J.R. Smith’s Wife Puts Him On Blast For Allegedly Cheating With Actress Candice Patton After He Apparently Filmed Himself Walking Patton’s Dog 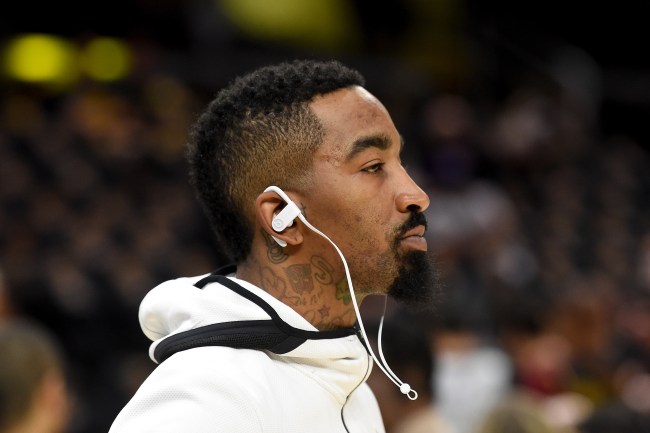 J.R. Smith is in hot water with his wife Jewel Harris right now and it seems like actress Candice Patton from The Flash could be involved.

Back in October rumors of a relationship between Smith and Patton began popping up after the two were filmed getting comfortable with each other at a Halloween party.

This week Smith was then seen on IG live hanging out with a dog that looks almost identical to Patton’s dog and people started putting two and two together. Smith then started deleting hundreds of Instagram posts after getting called out by fans.

NBA star JR Smith is going through it right now. For the past month, there was a rumor going around social media that the NBA baller was dating Flash actress Candice Patton, 34.

Now that rumor has caused JR to delete hundreds of Instagram posts — going back to 2017.

Yesterday JR posted a pic of himself walking Candice’s dog, and the social media rumors went into overdrive.

Fans openly questioned the relationship between JR and Candice in the comments, and began combing through JR’s old posts – to see if they could find any connection w/ Candice.

Moments later, JR deleted hundreds of Instagram posts – all the way back to 2017.

And what’s going on with JR’s wife? Well Jewel Smith has been posting some very sad posts, about “fair” and “toxic relationships” lately. 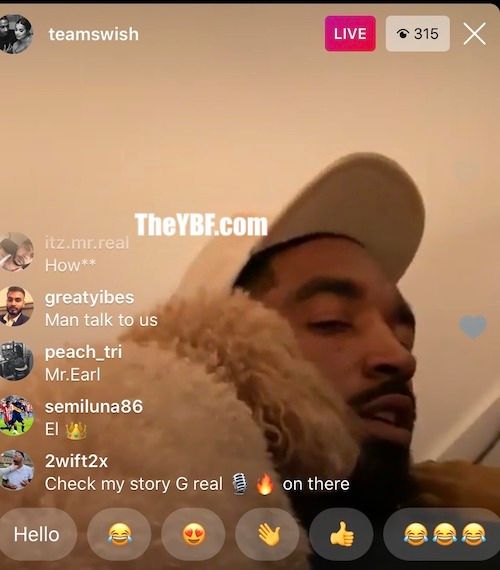 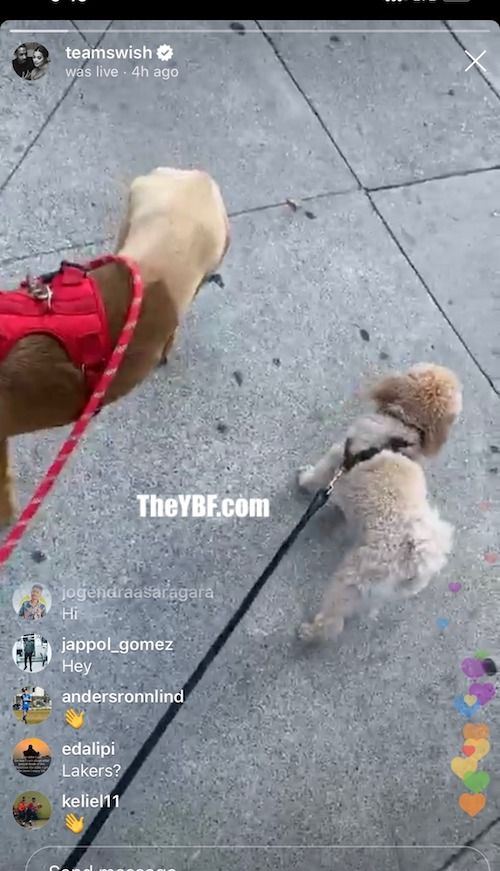 Smith’s wife would then post several IG messages hinting about being in a “toxic relationship” and then uploaded this video praying for both J.R. and Candice.

JR Smith wife just exposed him for cheating with Candice Patton from The Flash 😭 pic.twitter.com/xWoBhmKuhR