Ja Rule Makes Embarrassing Mistake While Trying To Take A Shot At The Sacramento Kings, Gets Immediately Destroyed 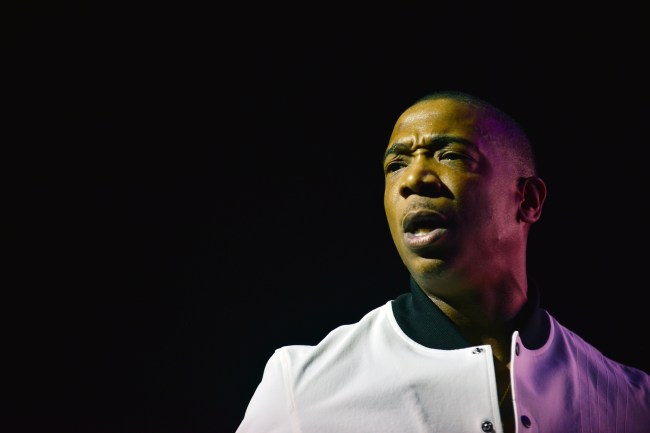 Ja Rule continues to take Ls on top of Ls.

Over the weekend, Ja was widely mocked for his lackluster halftime performance at the Bucks

After getting laughed at for his performance Rule started firing back on Twitter and put a curse on teams that were making fun of him.

Y’all really be on my dick… 😭 let’s be CLEAR my sound was fucked up at first and didn’t come on when it was supposed to but I rocked that bitch… thanks for the love Milwaukee!!! Great win my streak continues… lol

The Kings then proceeded to continue to mock Ja on Twitter.

Ja then tweeted and deleted a tweet where he said that Karl-Anthony Towns was going to leave the team in free agency. Unfortunately for Ja, KAT doesn’t play for the Kings.

And the Kings were able to deliver the finishing blow.