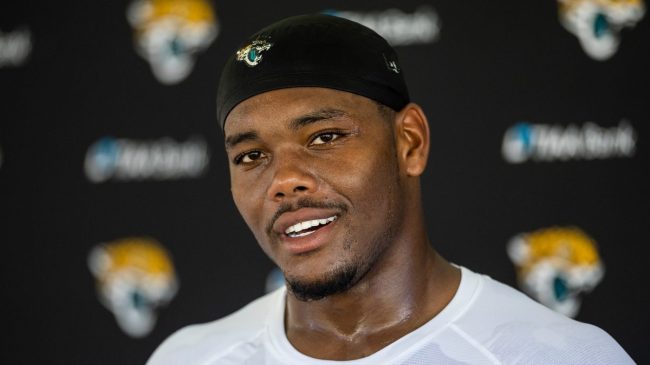 The Jacksonville Jaguars stayed within reach of the Washington Commanders throughout the game but it wasn’t enough. There were some good and bad, but this franchise needs time to develop. One aspect of the team that stood out, however, was rookie Travon Walker, as he had a TJ Watt-like performance in his debut.

According to NFL Research, Travon Walker put up a ridiculous statline of three tackles, one sack, and one interception. The Jaguars rookie officially becomes the first drafted player to record such a stat line since 2021, when TJ Watt did it for the Pittsburgh Steelers.

Jaguars LB Travon Walker is the first drafted player to have a sack and an INT in his first career game since 2021 Defensive Player of the Year T.J. Watt.

That of course is the year Watt won the Defensive Player of the Year award. Although the Jaguars suffered a tough loss, this is something the fanbase can get excited about. Considering the roster is young, it’s important for the prospects to flash potential throughout the 2022 campaign.

This is a fantastic start for a rookie. Especially when the Jaguars were largely criticized for not selecting Aidan Hutchinson first overall. Regardless, Travon Walker has looked phenomenal throughout training camp, preseason, and now in his debut.

We’ll see if he can maintain this high level of play. Walker has been as advertised so far, which is only good news for Jacksonville. The Jaguars might not be the most competitive team this year, but as long as the top prospects perform then the future remains bright for this franchise.