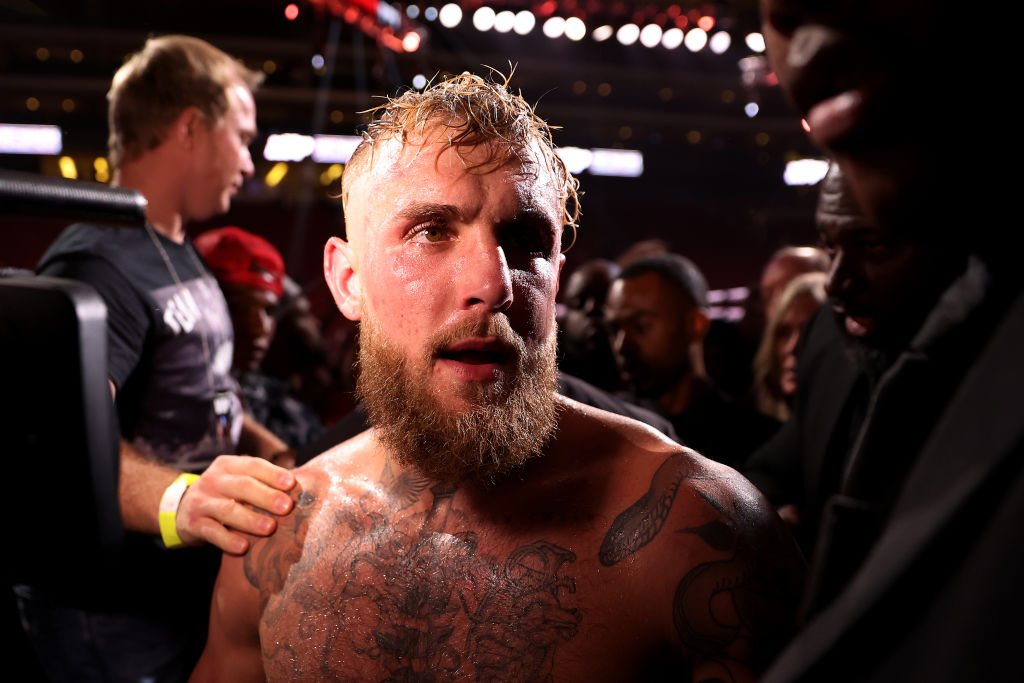 During the latest edition of the Impaulsive podcast, Jake revealed that he lost money in promoting this fight and only did it because he wanted to fight this year.

“Halloween, World Series, Sunday football, this is the worst time of the year to fight, but guess what? I had to fight, all my fights from now on will be in the Summer when there are no sports, all my other fights were during COVID when no had anything to do or anything to watch. I had to fight this year…Not only did I make zero, I lost millions of dollars running an organization with 15 employees.”

According to Paul, he believes the fight sold between 200-300k.

Jake Paul says he thinks #PaulSilva did around 200K-300K buys.pic.twitter.com/3DdKk0nEzv

Jake blames the fact that the uncertainty regarding the fight last Wednesday after Silva admitted that he got knocked down during sparring which put the fight in jeopardy with the athletic commission led to the PPV tanking.

Says pre-buys tanked on Wednesday after the news came out of Anderson Silva saying he got knocked out in camp.pic.twitter.com/UkWrUTKhrA

“The prebuys were going crazy and on Wednesday when the news came about Anderson saying that he got knocked out and the fight was in jeopardy, and all the press came out, the prebuys tanked, all the way down. The general public sees that…it killed ticket sales, everything went to zero.”

Paul will likely fight Nate Diaz and Tommy Fury which will likely do better PPV numbers than his fight against Anderson Silva.