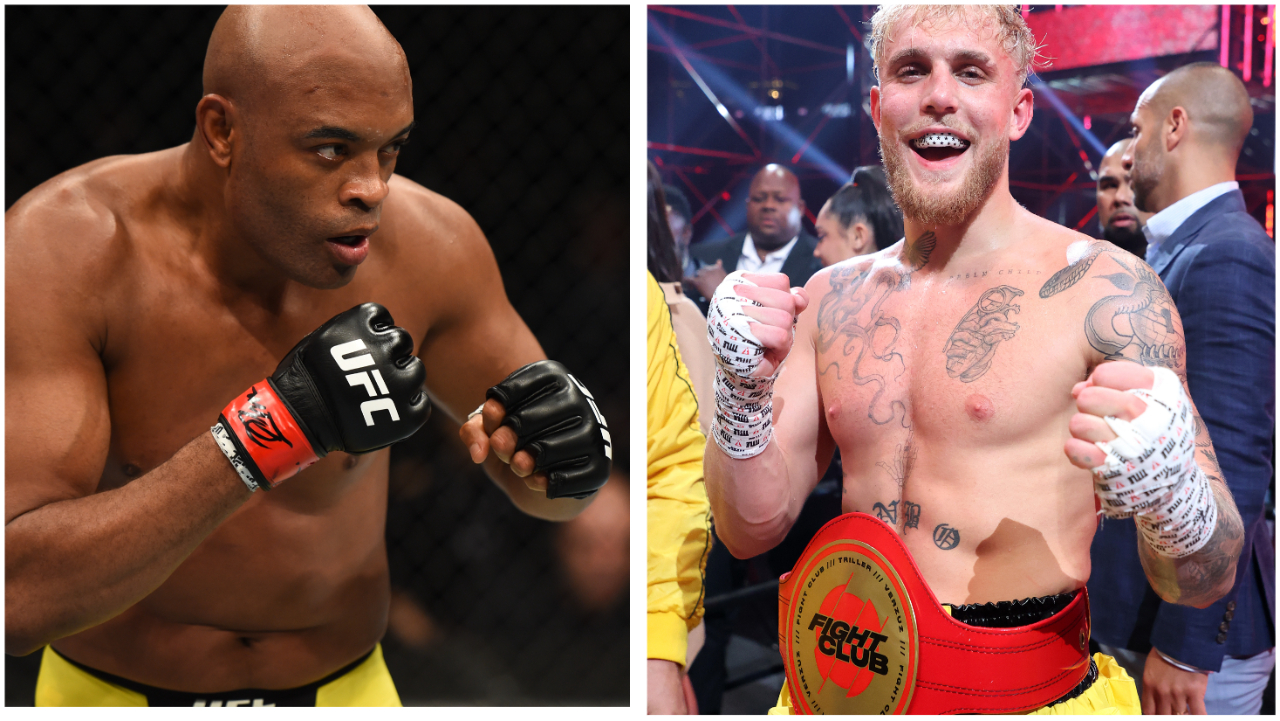 Jake Paul has finally found his next opponent.

On Tuesday, Paul announced that he would be fighting the 47-year-old former UFC champion in Arizona on October 29th.

Paul posted a video on his social media account saying he would knock out Silva in five rounds.

“Me versus Anderson Silva October 29th, Phoenix, Arizona, it’s going to be an honor to be in there with the legendary Anderson Silva, although I’m going to knock him out in under five rounds.”

Paul initially tried to fight Silva as a replacement for Tommy Fury in August, but the New York State Athletic Commission wouldn’t sanction the fight.

Silva was able to get the Arizona State Athletic commission to approve his boxing license to fight Paul last week.

Ex-UFC champ Anderson Silva has been granted a professional boxing license to fight in Arizona.

This comes after reports of a potential boxing fight against Jake Paul in October. Full story coming to @MMAJunkie. pic.twitter.com/BZULKvHBOf

Silva also has wins over former boxing champ Julio Cesar Chavez Jr. and most recently beat Bruno Machado in an exhibition match back in May.

As of now, Paul is currently a slight -120 favorite over Silva on Draftkings sportsbooks.