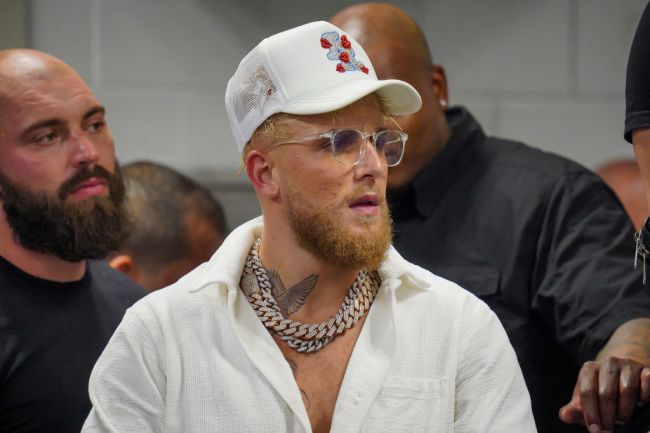 It’s been a rough day for the TikToker who quit his cushy $100k job to beg Logan Paul for a spot on his team.

On Thursday, a video went viral showing 22-year-old Austin Wallace crying after confronting Logan about getting a job on his team and getting rejected by the Youtube star-turned boxer.

This is so cucked. This guy quit is 100k job to go and beg logan Paul for a job and was turned down. pic.twitter.com/NfLcjumLAg

Jake Paul apparently saw the video and openly mocked Wallace for begging Logan for a job.

Here it is everyone got jokes

Unfortunately, it seems like this guy is getting the attention/clout he was looking for now that he’s getting thousands of views for his videos about his stunt.