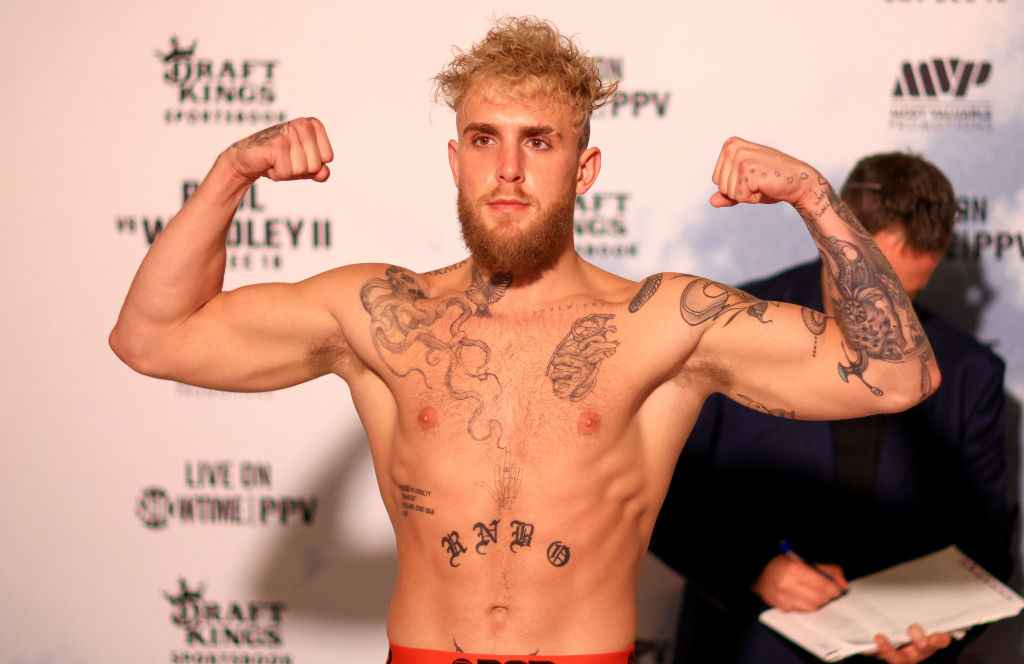 Jake Paul wants everyone to know that he’s taking his transition to MMA very seriously.

Two weeks ago, the Youtuber-turned boxer announced that he was signing a deal with the PFL to make his debut in MMA.

“I’ve proven myself in and out of the boxing ring, and now I am going to do the same in MMA,”

“There is no limit to the positive impact I can make on the sport. I plan to enter the PFL SmartCage and once again show the world that anything is possible with hard work and dedication.”

Building the foundation…just like I did in boxing. I have the utmost respect for the sport and will make my debut with the tools to win. @PFLMMA pic.twitter.com/PBzCcQpI0c

It’s currently unclear when Paul will make his MMA debut with the PFL.

Paul is currently set to box Tommy Fury next month in Saudia Arabia, according to various reports.

Third times the charm? 🤔@jakepaul and @tommytntfury are scheduled to fight on Feb. 25 in Saudi Arabia, sources confirmed to @marcraimondi and @MikeCoppinger. The first two scheduled bouts were cancelled before the two stepped into the ring.