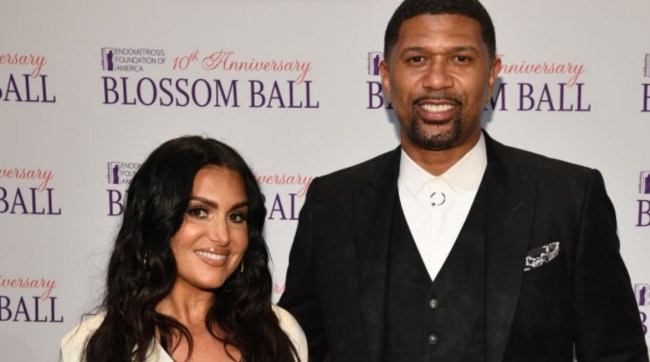 ESPN power couple Jalen Rose and Molly Qerim have broken up, and viewers are going back into the archives to find clues of why their relationship turned sour.

Earlier this week, TMZ reported that Rose had filed for divorce nearly two and a half years after their marriage.

Court records show Rose filed docs earlier this year … kickstarting the process to end their 2 and a half year marriage.

Sources tell us the breakup was amicable and both sides remain cordial.

Rose first went public with the “First Take” host in June 2016 … and they tied the knot at a lowkey NYC ceremony in July 2018.

Rose revealed that he and Qerim had been quietly separated for a year before the court filing.

Days after the divorce announcement, a clip showing an extremely awkward on-air exchange between Rose and Qerim from an old episode of First Take resurfaced and went viral on the Internet.

Jalen Rose: "People are only faithful as their options"

Molly Qerim "Dont get yourself in trouble Jalen"