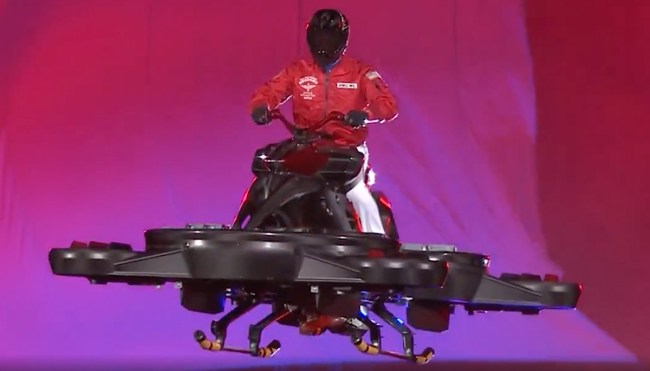 Japan has long been home to a thriving baseball culture, and over the years, the country has produced dozens of players who ended up taking their talents overseas to play Major League Baseball.

That includes Tsuyoshi Shinjo, who made his North American debut with the New York Mets just one day after Ichiro Suzuki kicked off his storied MLB career with the Mariners in 2001.

The man known as “Shinjo” would ultimately return to Japan after three fairly disappointing seasons in the big leagues. However, he would ultimately end his career on a high note when the Nippon-Ham Fighters ended the season as Nippon Professional Baseball champions by clinching the Japan Series in his final game.

Shinjo pivoted to a career in television after retiring, but he recently returned to baseball after accepting a job as the manager of the Fighters. The league allowed the former player to officially be referred to by his “Big Boss” nickname, and he proved why he earned it during a truly electric introduction ceremony on Opening Day.

However, that had nothing on what he dreamed up for the contest where the Fighters played their first home game with Big Boss as the manager, as Shinjo made his grand debut by casually hopping on a hovercraft and taking a tour of the outfield before landing back on the turf.

Japan's Tsuyoshi "Big Boss" Shinjo just entered the game on a hover craft for his managerial debut with the Nippon-Ham Fighters pic.twitter.com/3xCWFb2dZR

The Fighters did lose the showdown to extend what is now the four-game losing streak that’s opened the season, but at least Big Boss can take solace in knowing he’s winning at life.