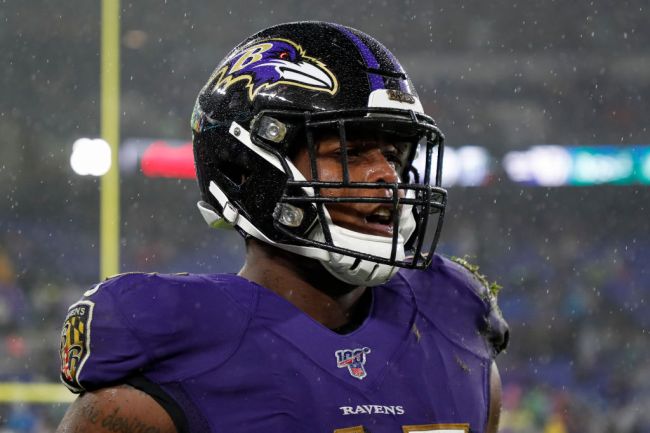 The Baltimore Ravens have announced that 26-year-old outside linebacker Jaylon Ferguson has passed away. At this time, a cause of death has not been given.

Baltimore Ravens announce that linebacker Jaylon Ferguson has passed away

“We are profoundly saddened by the tragic passing of Jaylon Ferguson,” the team said in a statement. “He was a kind, respectful young man with a big smile and infectious personality. We express our heartfelt condolences to Jaylon’s family and friends as we mourn a life lost much too soon.”

Ferguson, who was drafted by the Ravens in the third round of the 2019 NFL Draft out of Louisiana Tech, had participated in all of the Ravens’ offseason programs and was reportedly in the “best shape of his career,” according to a report from ESPN. The former West Feliciana High School star holds an NCAA record with 45 sacks over four years.

“He was a wonderful young man full of love and life,” Lawson said in a statement. “He will be remembered not just as a football player, but as a great father, son, brother and friend. The family asks for your continued prayers.”

During his three-year NFL career, Ferguson recorded 44 solo tackles and 4.5 sacks. The 26-year-old leaves behind three children: two daughters and a son. Our thoughts go out to Ferguson’s friends, family, and loved ones during this difficult time.