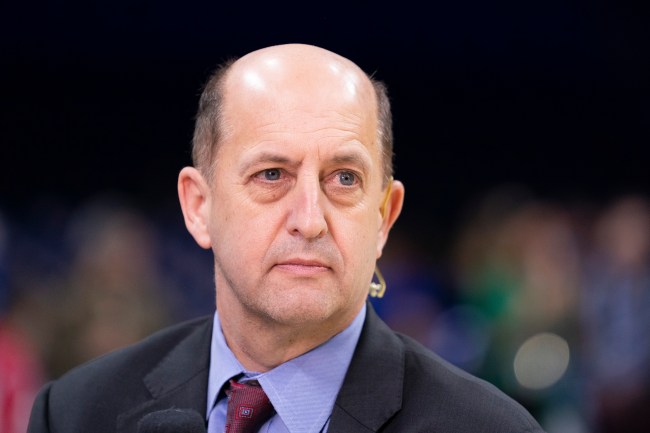 Everyone who knows me knows I’m a big Jeff Van Gundy guy. I guess you could say I….Stan Van Gundy. I do improv on Tuesdays and Thursdays.

Yes, Jeff has said some indefensible things, like in 2013 when he essentially equated Tracy McGrady in his prime to LeBron James. Or that same year confidently declaring Erik Spoelstra a Hall of Fame coach. Or him saying there is no such thing as momentum game-to-game. Or his stubbornness in keeping that horizontal strip of hair instead of just getting ahead of nature.

During Wednesday night’s Celtics win over the Nets, I was proud to call Jeff a friend when he came to the defense of one of the game’s legends following a viral campaign of online bullying.

That tomato looks more like Larry Bird than Larry Bird looks like Larry Bird, and that is why it’s so mean. We need more guys like Jeff to stomp out fruit appropriation whenever it sneaks its way into the cultural zeitgeist. I cannot believe I just used the word ‘zeitgeist’ unironically. What a fraud.

Anyway, the one condiment Van Gundy hates more than that tomato is Pickles.

Pickles is Van Gundy’s neighbor’s rescue dog, who was the subject of a merciless mid-game rant broadcasted on national television.

"It was a rescue dog that should not have been rescued. They should’ve…" pic.twitter.com/fcARCIuWZx 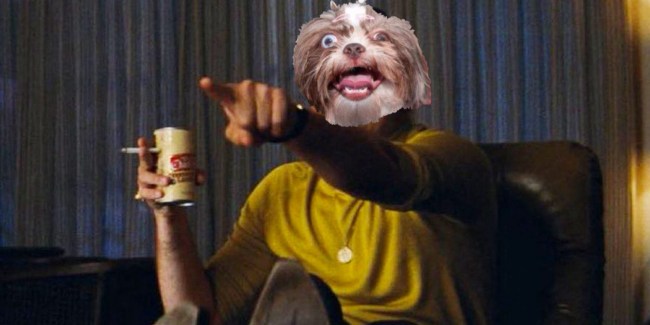 “Jeff, while you’re off in Orlando, I’ll take care of cutting your grass. Not a problem at all neighbor!” 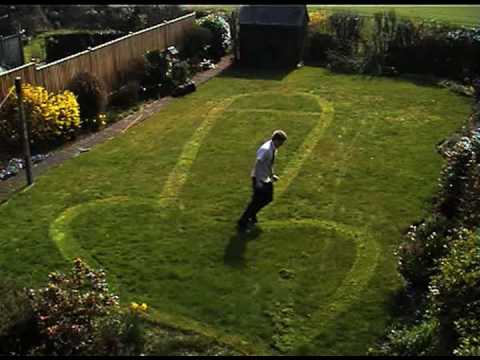 If a 1989 animated musical adventure film directed by Don Bluth taught me anything, it’s that all dogs go to heaven. Except Pickles. And that absolutely nightmarish facial situation.