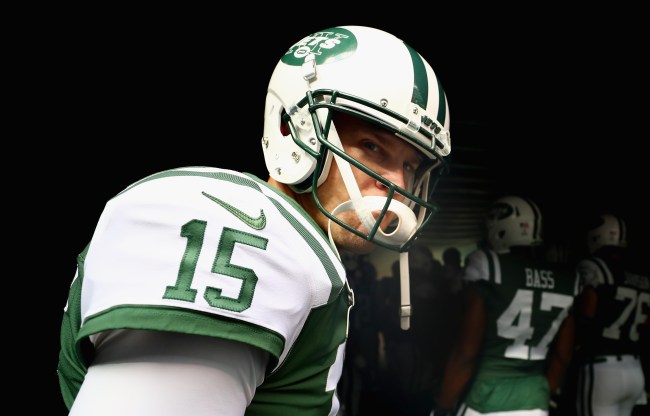 Prior to the 2017 NFL season, the famed Westgate SuperBook in Las Vegas released its betting odds and gave the Jets 1,000-to-1 odds to win the Super Bowl, which were far and away the worst odds in the league, and possibly the worst in history.

Fast forward to today, and after dropping the first two games, the long-suffering Jets have won 3 of 4, most recently losing a nail-biter to the Patriots on Sunday (in part due to a obscene call that robbed them of a touchdown).

As of last week, the Jets odds to win it all rose to 300-1. Not too shabby for a team who hasn’t made the playoffs since 2010. One hopeful fan has gone all in on Josh McCown and the Jets in 2017, by declaring that his squad will win Super Bowl LII, a feat the Jets haven’t conquered since Lyndon B. Johnson was in office.

Can’t knock the enthusiasm, but I hate to break it to you, bro…