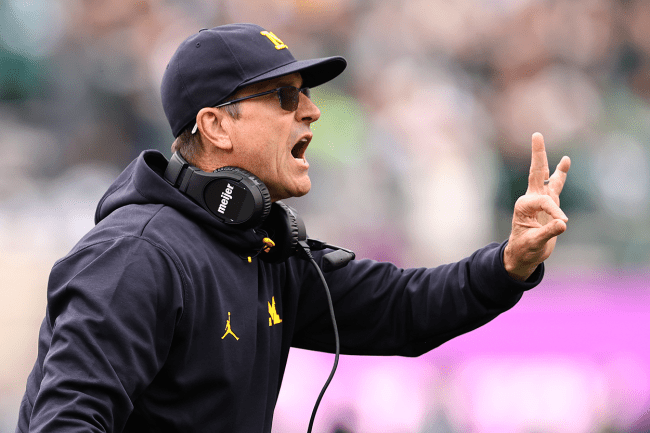 Being a head coach in college football is a year-round career. That makes it extremely important for coaches to take time off when they can.

In the NFL, the season runs from rookie camp, OTAs and minicamp through the final game of the regular season, the Super Bowl, or somewhere in between. Everything outside of the season is primarily handled by the front office, not the head coach.

Sure, there is the NFL Draft and that whole process, but it isn’t a 24/7 thing, like it often is in-season.

That is not the case for college football. Coaches are not able to relax during the offseason. Once the regular season ends, the focus is not just on winning a bowl game, there is also an emphasis that needs to be placed on the Early Signing Period.

Once that bowl game is over, or if a team didn’t reach eligibility, attention immediately turns to recruiting and only recruiting for the current class. After National Signing Day in February, there is no break. It’s then time to start recruiting for the next year’s class.

Being a college football coach never stops, and top coaches are leaving the profession because of the toll that the grueling process takes on their lives.

All of this goes to say that there is very little room for college football coaches to take time off. So when that time comes, they take full advantage.

That’s exactly what Jim Harbaugh and his family is doing this week as they take a vacation to Italy.

Harbaugh’s daughter Grace, who plays water polo at Michigan, has documented parts of the adventure. She filmed her father in full ‘vacation mode’ and he was exuding some major dad energy. The entire series was hilarious and took advantage of a popular TikTok trend to the fullest.

In addition, Grace provided an inside look at Jim taking some time to relax. Perched comfortably on a lounge chair, he can be seen reading a book and loving life. Harbaugh also took some time to put his book down and rap.

No, seriously. In a video that was posted without any context, Grace shared her father reading/rapping the words to Eminem’s ‘Lose Yourself.’ The result is as amazing as it sounds, take a look:

he loves this song

As the Harbaugh family vacation continues this week, we can only hope for more content from Grace. It has all been hilarious and extremely relatable.