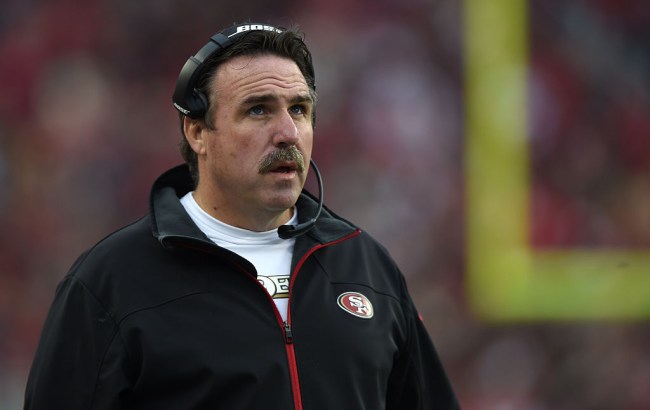 In recent years, an odd rift has formed between the beer drinkers of the world.

On one side, there are craft evangelists taking aim at the traditional and lower-class brews they declare as swill.

On the other side, those beers are defended to the death by people who don’t want their brew contaminated by mustache hairs and unicycle grease.

Thankfully, it appears reason has begun to prevail. As much as I love blasting my palate in the face with a triple-IPA there are also plenty of occasions where there’s nothing I want more than what beer snobs would consider “trash.”

As far as I’m concerned, a $20 four-pack of microbrews can peacefully coexist with the Narragansetts I’ve got stashed in my fridge. There are just some days where I want a beer that tastes like “beer” and I know that I’m not alone.

Former 49ers head coach Jim Tomsula— who is now with the Redskins— is one of those guys who’s probably never spent more than $8 on a sixer, which as far as I’m concerned makes him an authority when it comes to cheap beer.

He was chatting with a reporter about the topic this weekend and dropped some knowledge in the process.

He wanted to know what a good Australian beer was, & then told me that if I'm going to drink PBR he had a secret from growing up in the mills;

"Freezing cold PBR, and then put a pinch of salt in it. Change your life".

The concept of salt in beer isn’t exactly alien, as it’s one of the essential elements when it comes to brewing a gose. However, I can’t say I’ve seen anyone throw a pinch of salt into a PBR.

I’ve decided to do our readers a service by shouldering the hard and difficult task of putting Tomsula’s hypothesis to the test. I didn’t have any PBR but I assume Banquet is a good enough alternative. 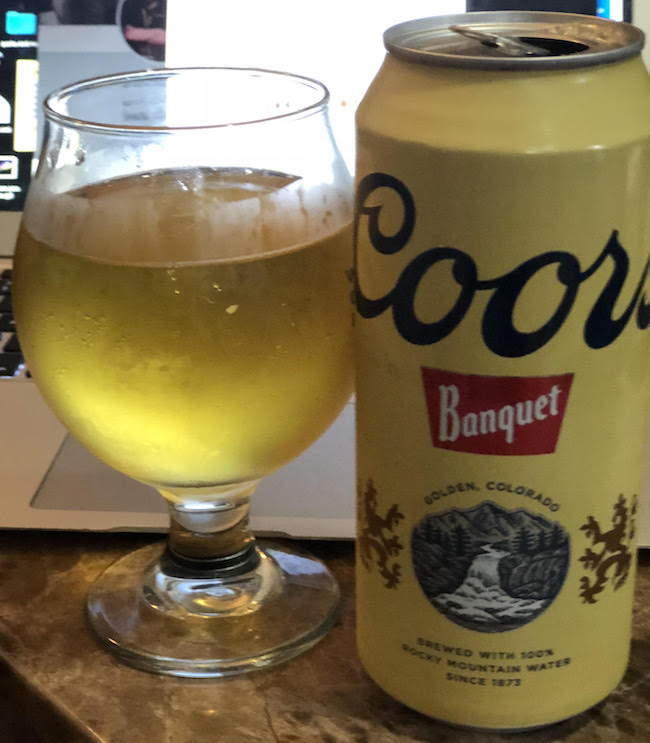 If you care enough to pour it in a glass, you get a fun foamy reaction when the salt hits the beer.

As for the taste, I started with a small pinch and didn’t notice much difference so I threw in another and there was actually a nice hint of saltiness to round out the end.

Will I be asking bartenders to throw salt into a can at happy hour anytime soon? Probably not, but it’s actually worth a try.