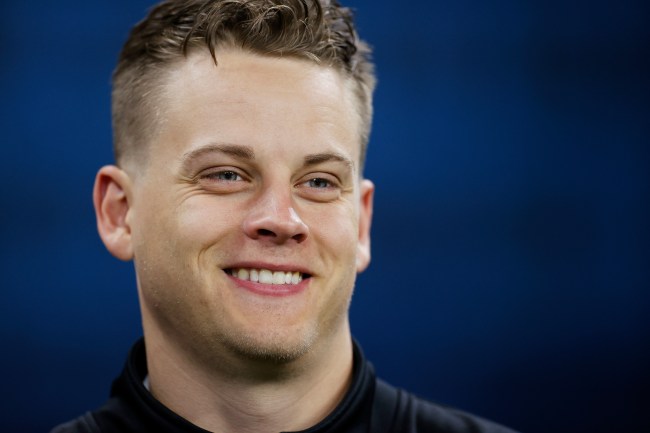 It seems like Joe Burrow has a pretty smart plan on how to manage his finances during his NFL career.

"I haven't done anything yet, so I'm going to work every day and be the hardest worker that I can to lead my guys to the best of my ability."

The #Bengals have agreed to terms with No. 1 overall pick QB Joe Burrow on his fully guaranteed, four-year, $36-million contract with a $23.9M signing bonus. Every top 5 pick is now under contract.

No. 1 overall pick Joe Burrow has agreed in principle to a $36.1M contract with the Bengals pending a physical later this week, source tells ESPN.

Burrow is receiving 100% of his $23.88M signing bonus from the Bengals within 15 days of executing his contract.

While speaking to the media on Friday, Burrow said that he wasn’t going to spend a single dime of that money he’s going to making from playing in the NFL. Burrow says he’ll live off the money he makes from endorsements and put the money from his NFL paychecks into savings and investments.

Joe Burrow on planning not to spend any of his NFL money pic.twitter.com/iiEVOlmRIx

I don’t plan on spending any contract money,” “I’m just gonna live off the marketing money and let that accrue in my bank account.”

Burrow is just a rookie but it seems like he has a good head on his shoulders.