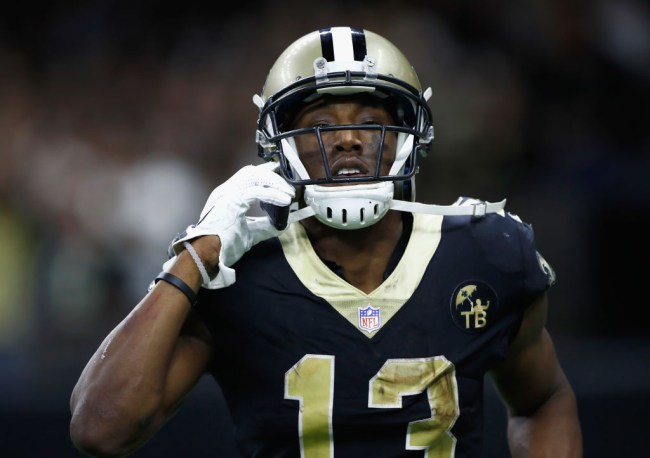 It has been 15 years since Jon Horn famously pulled out a cell phone for a touchdown celebration during a New Orleans Saints game against the New York Giants. Yesterday, Saints receiver Michael Thomas paid homage to Horn by recreating the iconic moment. The celebration capped off a massive receiving day for Thomas who finished the game with 12 catches, 211 rec yards and one very important, game-clinching touchdown against the LA Rams.

Now, when Thomas pulled the stunt, there was still about 4 minutes left on the clock and it was surely enough time for the Rams to mount a comeback. Since the celebration was flagged as excessive (because you can’t use props like that), it gave the Rams pretty great field position. Troy Aikman was not shy about his criticism towards Thomas’ decision to potentially hurt the outcome for the Saints, and for that opinion, he got crushed on social media.

Luckily, nothing catastrophic came of the celebration. And Joe Horn even chimed in with his thoughts. 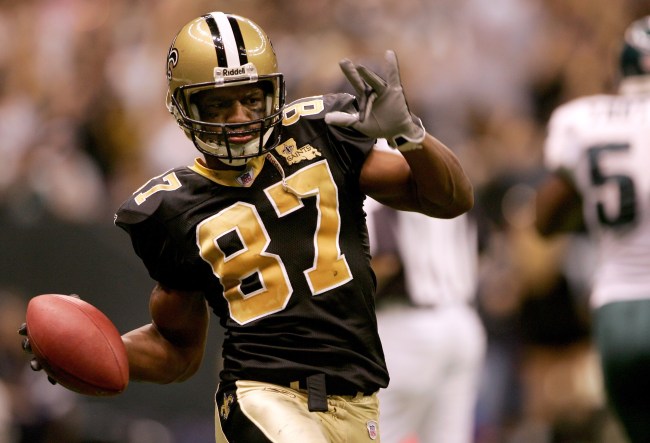 “When I saw him bring out that cellphone, I teared up,” Horn said. “That’s something that some kids don’t do, to pay homage to an old soul. For him to do it on a national stage took a lot of courage. I’m humbled.” …

Horn said he has never met the Saints’ third-year wideout but called Thomas the best wide receiver in the NFL. He said he went online immediately after the game to buy one of Thomas’ No. 13 Saints jerseys.

Courage… or was it stupidity? Care to comment here, Troy Aikman? Troy? Troy you there?

Anyway, I think we can all agree, the NFL needs more fun, light-hearted shit like this going on. Hell, I would rather them allow the use of objects in TD celebrations if it meant they would outlaw players celebrating meaningless first quarter first downs. “Oh look at you, you caught a five yard pass. How cute. Here’s a golf clap. Now get back in the fucking huddle!”