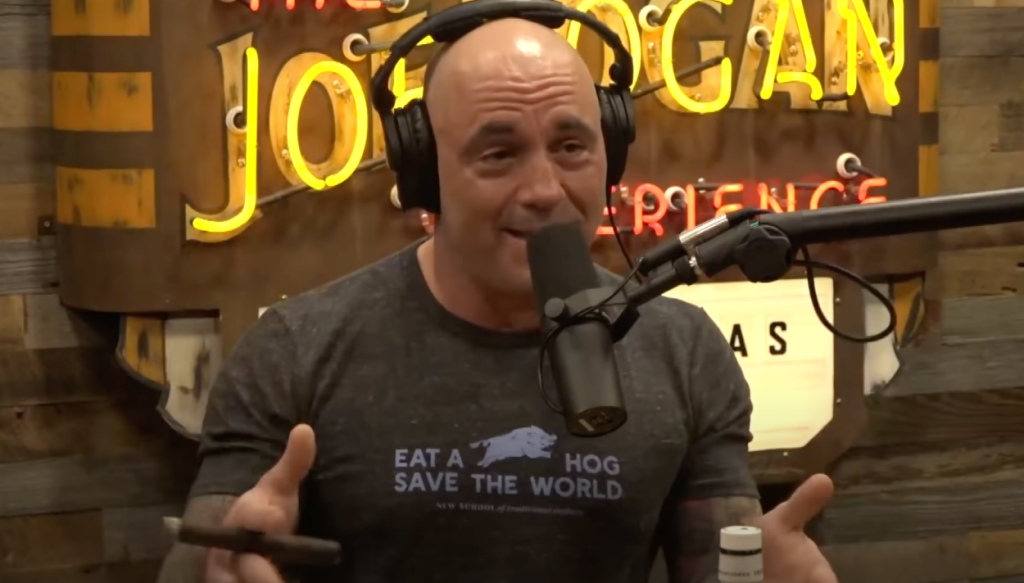 It is a travesty that World Anti-Doping Agency and International Olympic Committee banned American sprinter Sha’Carri Richardson from competing in the Tokyo Olympics. I’m sure you know the story by now, or at least parts of it.

Sha’Carri Richardson was the Gold Medal favorite. She recorded the 6th fastest 100m time ever with a 10.72-second race in April. That made her the sixth fastest woman in history and the fourth-fastest American ever.

Then she tested positive for THC (the active ingredient in cannabis/marijuana) after the Olympic trials and was consequently handed a one-month ban from competition. That barred her from competing in the Tokyo Olympics.

Joe Rogan brought comedian Brian Simpson on his podcast as a guest where they discussed Sha’Carri Richardson being banned from the Olympics. Joe Rogan is a fierce advocate of cannabis legalization. Here he sounds off on the IOS and WADA for banning her when they should be paying her millions instead:

It’s complete and utter poppycock that she isn’t competing. I’m not saying this because I want America to win more medals I’m saying this because a person is being robbed for their lifelong dream over a substance that shouldn’t be banned to begin with.

Marijuana is not a performance-enhancing drug for Track and Field athletes. I’ve seen rumors that it can be used as a ‘masking agent’ but that’s now why it’s on the list of banned substances, at least not from what I’ve read. She publicly stated the marijuana was to help cope with the loss of her mother and the pressure of Olympics qualification

Yes, athletes should be aware of what is banned by the IOC and WADA. Rules are rules but this is an incredibly stupid one that needs to be changed.

I guess I’ll mention I haven’t smoked or eaten edibles in probably two or three years but I’d still drive a hundred miles to vote for legalization if I could. I’m not alone. The highest office in our country has even suggested that the drug testing rules governing athletes could be changed.