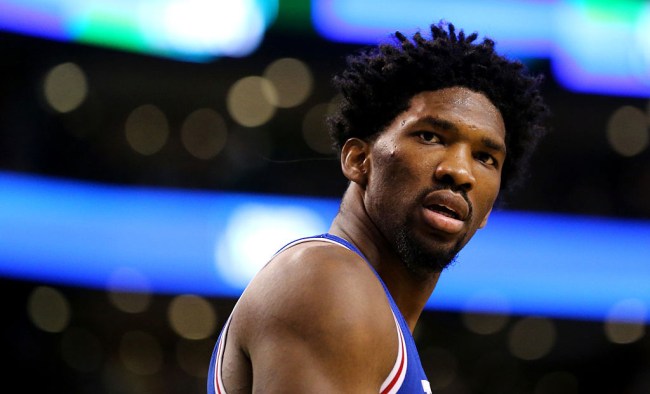 Before game 2 of the Heat-Sixers playoff series the Sixers announced Sunday that Joel Embiid, who suffered a broken orbital bone and concussion in a collision with teammate Markelle Fultz on March 28, was going to be out despite clearing the concussion protocol.

On Sunday, Sixers coach Brett Brown explained his decision about not wanting to rush Embiid and was non-committal on when the big man would return.

After Game 2 on Monday, the Sixers plan to practice in Philadelphia on Tuesday and travel to Miami on Wednesday. Game 3 is Thursday night in Miami.

Between Game 2 and Game 3, Embiid may participate in on-court work with members of the coaching staff or players who are not in the regular rotation.

But the coach added that it would be difficult to put together a full scrimmage for Embiid, whose conditioning may be a factor upon his return.

After the Sixers lost in game 2 on Monday, Embiid took to Instagram to voice his displeasure about not being allowed to play and help out his team on the court. 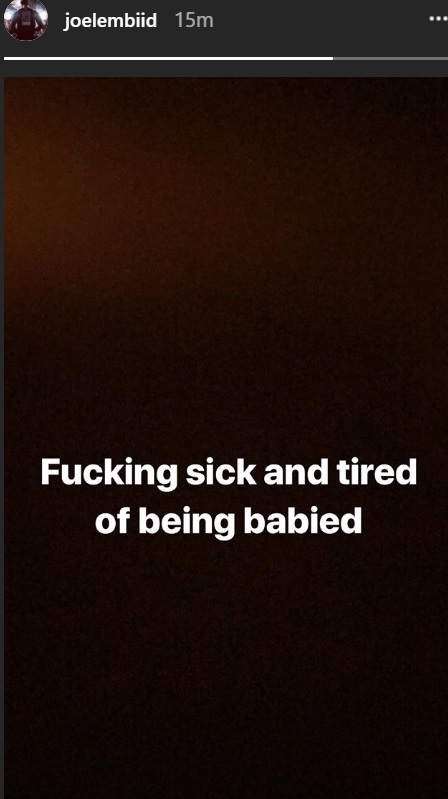 I don’t see any reason why Embiid won’t play in game 3 of the series but of course that’s up to coach Brown to decide.