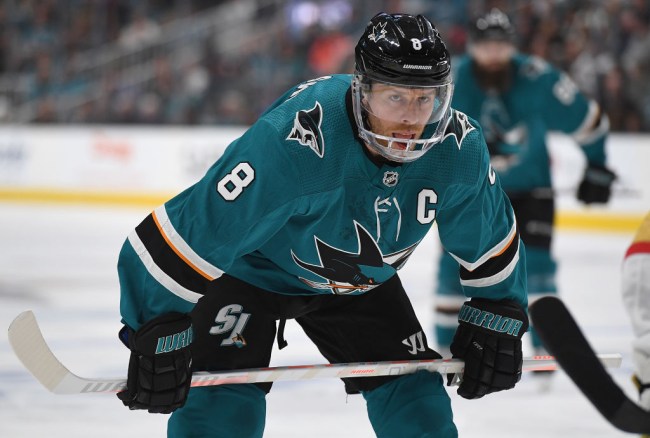 Today marks the beginning of what is supposedly a tradition unlike any other, and while The Masters might take a little too much pleasure in patting itself on the back for being the premier sporting event, there’s another tournament that kicked off this week that gives it a run for its money.

On Wednesday night, the Stanley Cup Playoffs finally got underway and ushered in what is for my money the most electric postseason in professional sports.

Over the next couple of months, increasingly-bearded NHL players will put it all on the line for the chance to have their names etched into the most iconic championship trophy in the world, a claim you can feel free to disagree with if you enjoy being wrong.

We were treated to a great slate of games yesterday, with the Islanders and the Penguins needing overtime to decide their contest and the Blue Jackets shocking the Lightning fans who were under the impression winning the Cup was a foregone conclusion by coming back from a three-goal deficit to take an early series lead.

Compared to those games, the matchup between the Sharks and the Golden Knights wasn’t necessarily the most exciting showdown of the evening but it did feature one of the more interesting—and gruesome—goals that I’ve ever seen.

In the first period, the Sharks put up the first point of the game courtesy of captain Joel Pavelski, who was trying to set a screen and accidentally put the puck in the net with an assist from his face.

The celebration was short-lived as Pavelski was ushered to the locker room while the king’s men tried to put Humpty Dumpty back together again.

Pavelski went straight to the locker room after the FaceGoal. Could be a lot of things, and at this point just gotta hope it's stitches or some lost teeth and nothing more

Not to be graphic but they went looking for Pavelski’s teeth in the shoveled up snow during the tv break. 😳

However, this is the Stanley Cup Playoffs we’re talking about, and it didn’t take long for Pavelski to return to the bench sporting a sparkling new mouth protector.