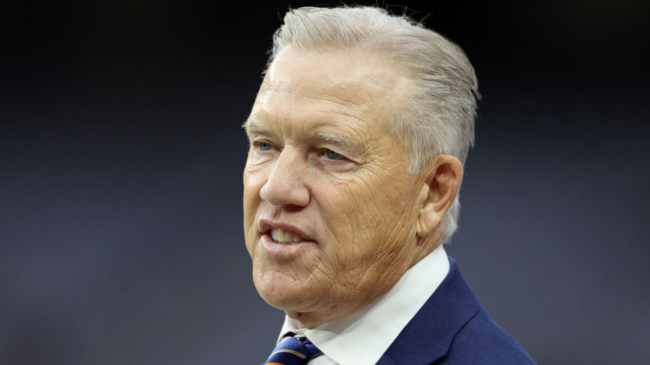 There were a few coaches around the NFL that got their first shot at leading a team this season.

3 of those coaches have impressed so far this season. McDaniel has led his team to a 3-2 record despite playing the last game and a half without Tua Tagovailoa. Brian Daboll has led the Giants to a 4-1 record and has them looking like a playoff team. Kevin O’Connell’s Vikings are also 4-1 and are currently leading the NFC North.

The season hasn’t gone quite as well for Hackett and the Broncos. They only have a 2-3 record and their offense has been one of the worst in football through 5 weeks.

Amid those struggles, John Elway has revealed that they were actually considering signing one of the other 1st-year coaches before signing Hackett. The Broncos were also interested in O’Connell.

John Elway impressed with early success of Vikings’ Kevin O’Connell, says it was ‘nip and tuck’ on him getting Broncos’ job https://t.co/BPE88PJroh pic.twitter.com/pL8Ag51A6H

We interviewed him (O’Connell) last year, and we were really, really impressed with his interview, so it does not surprise me that he’s having good success up there. He was very, very impressive in the interview process, and it was nip and tuck which way we wanted to go. So I was glad to see that he got an opportunity, and I’m glad to see he’s having the success he’s having because he gave a great interview with us.

Elway definitely has to be feeling some regret about his decision right now. The Broncos hired an offensive coordinator to become their head coach and ended with an inept offense.

Meanwhile, O’Connell’s Vikings have scored at least 28 points in each of their last 3 games.

If Hackett can’t turn things around quickly for the Broncos, John Elway could spend a lot of this season thinking about the coach that got away.