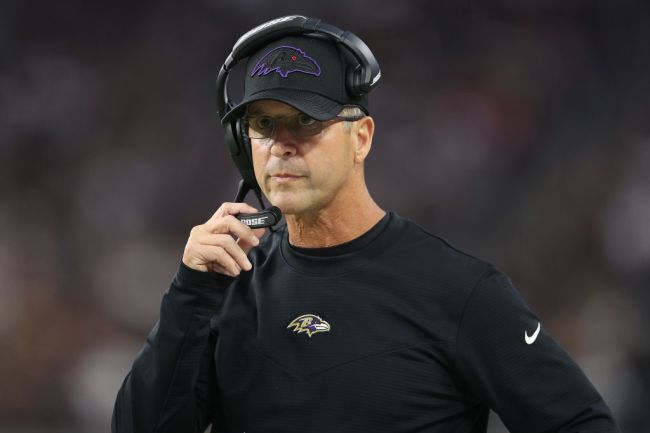 Ravens head coach John Harbaugh and QB Lamar Jackson have a unique relationship on the field.

While up one point with a minute left to go in the game on their own 33-yard line and needing a yard to get a first down, the Ravens had to make a tough decision on fourth down against the Chiefs.

Before making his decision, Harbaugh asked Jackson if he wanted to go for it which was caught by NBC’s cameras.

John Harbaugh asked Lamar Jackson if he wanted to go for it, Lamar said yes and got the first down to win the game pic.twitter.com/1MNdMgCiKM

Lamar said yes to Harbaugh and proceeded to get the first down on a running play. Amazing.

Lamar Jackson runs for the first down on 4th-and-1 to lock up the Ravens win! Incredible SNF game. 🏈 pic.twitter.com/absZ8tKP4s

Update: Jackson went on to confirm that Harbaugh asked him if he wanted to go for it on 4th down.

“Coach asked me should we go for it, I said hell yeah just like Seattle two years ago, we had to get it”