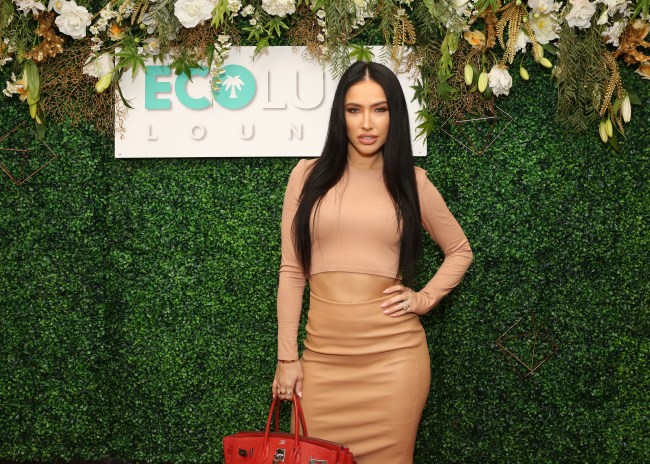 Yesterday afternoon Internet detectives noticed that Johnny Manziel’s wife Bre Tiesi had scrubbed every picture of him from her Instagram page while also changing her last name on the social media site..

Bre Tiesi, Johnny Manziel's Wife, Changed Her Last Name And Removed All Association With Him From Instagram https://t.co/vjb67mesid

Johnny Manziel’s wife, Bre Tiesi, has DELETED all traces of the QB from her Instagram page — and removed “Manziel” from her last name … and all signs point to a breakup.

Unclear what triggered the move — we’re working on the story right now.

Bre just came back from a girls’ trip to Bali while Johnny has been working on getting his football career back on track by signing with a team in the AAF league.

Obviously, SOMETHING happened … we’re trying to figure out what.

While responding to trolls on Instagram Tiesi revealed that she did indeed leave Manziel because he had “betrayed her” and that “vows were broken”.

Johnny has had a rough few months. Not only did he get permanently banned from the CFL but now his wife is dumping him in public.