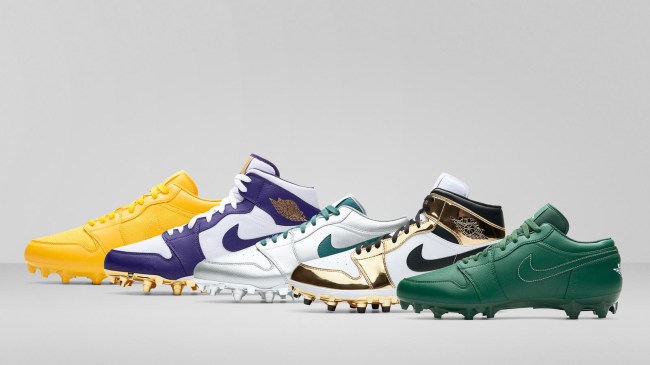 The 2019 NFL season will mark just the second year of the on-field appearance by the Jordan Brand.

The special Jordan 1 TD Mid football cleats that will be worn by Tyrann Mathieu of the Kansas City Chiefs, Earl Thomas of the Baltimore Ravens, Alshon Jeffery of the Philadelphia Eagles, Thomas and Bell can be viewed below. 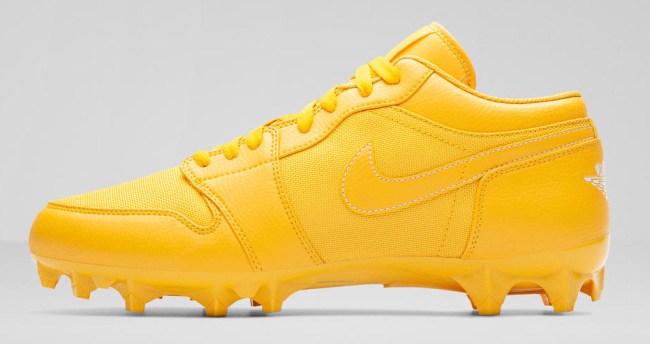 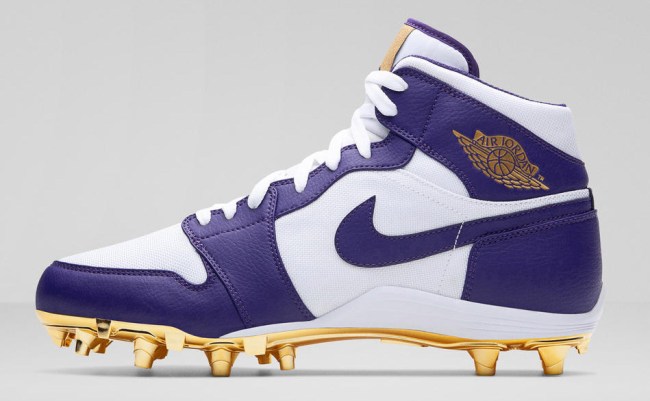 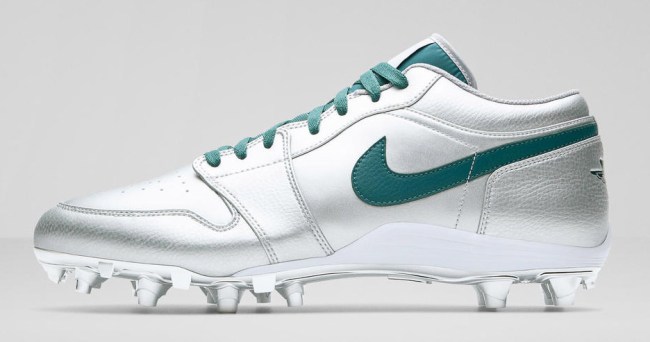 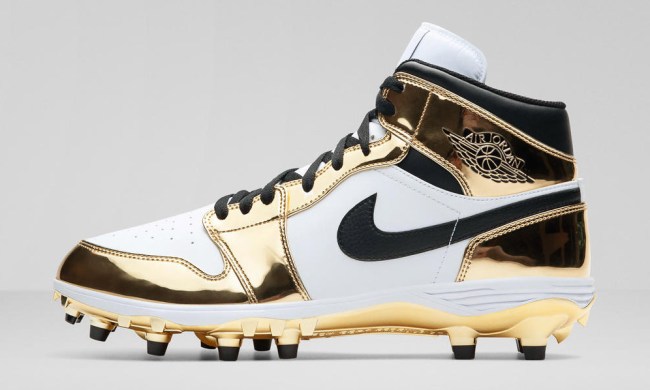 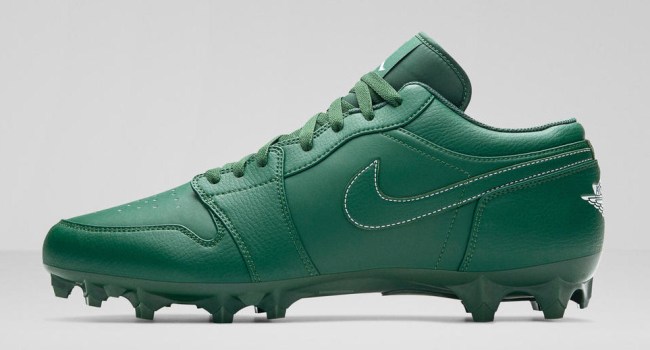 As is almost always the case with Players Edition shoes, it’s doubtful these will ever be available to the general public, but just in case they do, the Jordan 1 TD Mid can be purchased here and the Low can be copped here.