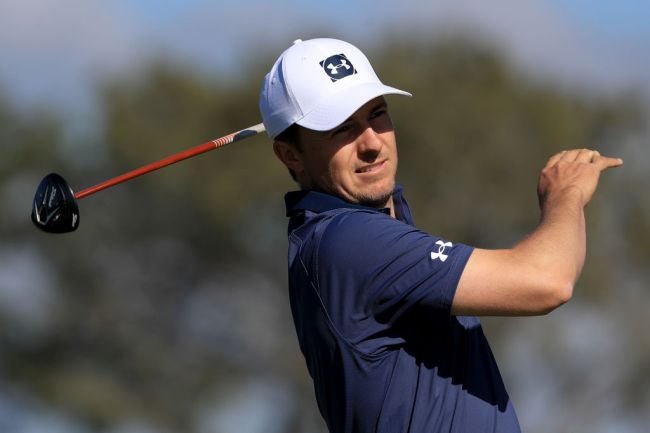 Jordan Spieth has played extremely well over the past two weeks with back-to-back Top 5 finishes, a great sight for any Spieth fans out there that have gone so long without seeing him in contention. While Spieth’s strong two-week stretch has propelled him back into the Top 65 of the Official World Golf Rankings, he joined a not so great statistical group on Sunday with his T-3 finish at Pebble Beach.

Jordan Spieth is the first player in 8 years to hold a share of the 54-hole lead in back-to-back weeks on the PGA Tour and not win either tournament. Daniel Summerhays did it in 2013 at the John Deere and Sanderson Farms.

Again, back-to-back Top 5 finishes for Spieth, whose last Top 5 prior to then was the 2019 PGA Championship, is a great sign that something is seriously starting to click. Spieth hasn’t found the winner’s circle since winning The Open in July of 2017, so to see him finally back playing great golf is great for the game.

Golf is better when Spieth is relevant. Who doesn’t want to watch the player that ranks 229th on Tour in driving accuracy try to win a golf tournament?

Some of the responses to Ray’s tweet about Spieth joining the group of players to give away back-to-back 54-hole leads were hysterical.

Hey, I'm having a party later, want to stop by and ruin it?