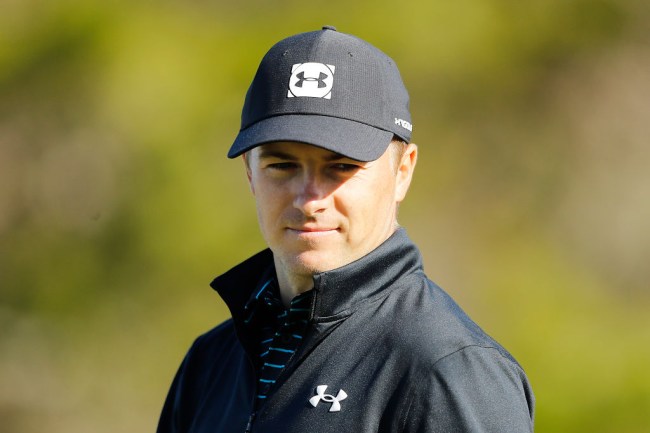 If there was one golfer on the planet that could have benefitted the most during the PGA Tour’s nearly three-month-long break it was Jordan Spieth. To say he was struggling before the sports world hit pause would be a major understatement, and through the opening two rounds of the Charles Schwab Challenge, it looks like the three-time major champion has found something.

Entering the PGA Tour’s first event since early March, Spieth had just one Top 10 finish to go along with a missed cut and three finishes outside of the Top 55 in his five starts in 2020. He made 19 of 23 cuts in 2019 to go along with eight Top 25’s but he hasn’t been anywhere close to the form we’ve been accustomed to seeing. Spieth’s last win was the 2017 Open Championship

From a statistical viewpoint, he entered this week’s event ranking outside of the Top 90 in every major strokes gained category outside of around the green; his wedge game has been the only thing saving him for quite some time.

Those struggles, however, seem to be in the rearview mirror.

Jordan Spieth is well on his way to posting back-to-back rounds in the 60’s for the first time in 12 starts.

Went 67-64 in the first 2 rounds of the Northern Trust in August.

Spieth bogeyed his opening hole of the Charles Schwab Challenge on Thursday making it feel like we were in store for another ‘here we go again’ week from the 26-year-old, but that was far from the case.

He ended up shooting even par on his opening nine holes before carding five birdies on his final nine en route to a 5-under 65.

Spieth carried that momentum into Friday’s round as well as he made the turn at 4-under on the day. Between his last nine holes on Thursday and opening on Friday, he was a combined 9-under par.

While his final nine holes on Friday were a bit of a rollercoaster with four birdies, a double bogey, and a bogey, Spieth finds himself in a spot we haven’t seen him in quite some time: the first page of the leaderboard. He held a two-shot lead at one point on Friday but sits in solo second at the moment at 10-under.

Jordan Spieth hit 13 fairways today, the first time he's done that in a round in nearly 3 years.

It’s nice to see Spieth play well, golf is better when he’s playing solid golf. And yes, he’s only put two quality rounds together thus far, but it sure as hell looks like he’s back.