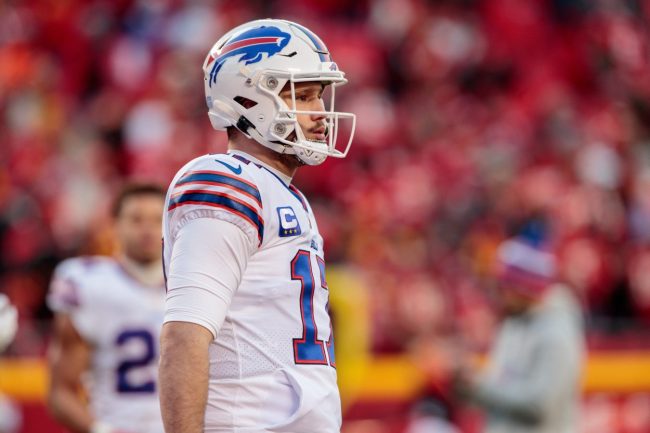 For the second week in a row, Kanas City won a coin toss in overtime. With the result of the flip on Sunday, the Chiefs had an opportunity to advance to the Super Bowl with a walk-off touchdown, which is exactly how they advanced to the AFC Championship.

Because of the NFL’s overtime rules, both teams do not necessarily get an offensive possession in overtime. That was the case last week with the Bills.

After one of the most exciting finishes in NFL history, the Bills could not get a defensive stop on the first possession of the extra period. As a result, Kansas City won the game with a touchdown and that was that.

Angry fans immediately called for the league to change the rules after the Buffalo loss and the NFL even agreed to take a look at how things stand currently. However, the rules were obviously not changed before the NFC and AFC Championship games.

As a result, a phenomenal game between Cincinnati and Kansas City almost came down to a coin flip. The game went to overtime and, once again, the Chiefs won the toss.

Josh Allen, who was on the losing end of a coin flip to the Chiefs a week prior, had just one word to say.

Kansas City did not win this time, but the rules need to change either way.