J.R. Smith Joins The Rest Of The Internet In Blasting ESPN For Ranking Klay Thompson As 49th Best Player In The NBA 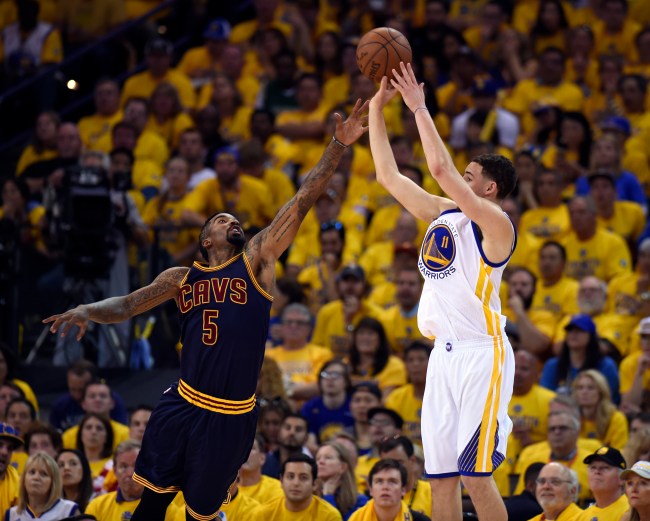 I’ve been doing this internet thing long enough to know that no one will ever agree on a list of subjective rankings. You can have a ranking of Starburst flavors and they’ll be one sociopath singing yellow’s song.

So, I always remind myself that these lists are ultimately meaningless and typically just slapped together to generate some #engagement.

But, I am only human and cannot hold my tongue on this fucking ESPN list of 2019’s Best NBA Players. Most notably, Klay Thompson at #49. FORTY NINE. That’s 14 spots behind Jayson Tatum and seven behind Zion. ZION HASN’T EVEN PLAYED A REGULAR SEASON GAME.

Even if Klay’s ACL injury played a role in his shitty ranking, you cannot tell me that one of the greatest shooters in NBA history would only have a role on the 10th best starting 5 league-wide.

The dude scored 52 points in 27 minutes. 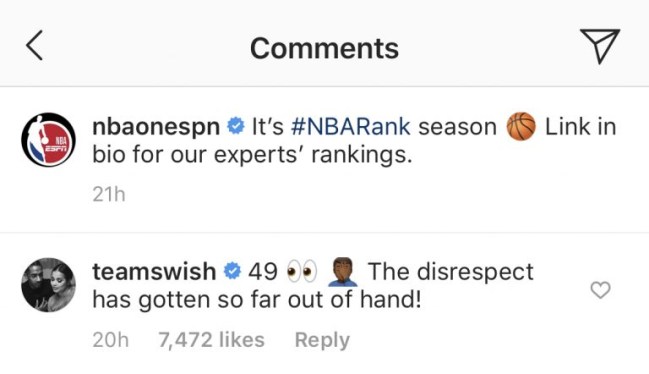 At the very least, this gross injustice birthed some highly entertaining reactions from the fine people of this great country.

Zion is bad enough but is..is that Myles Turner they got over Klay Thompson pic.twitter.com/WmClYXk9fv

When you see espn put Zion ahead of klay on the top fifty players in the nba list pic.twitter.com/sp8fMKWI0h

The same Zion who has yet to play a game.

Sports Illustrated ranks Draymond Green 41 spots higher than Klay Thompson on their Top 100, I have no words. pic.twitter.com/drM4K9EBHC

They really have Jayson Tatum ranked over Klay Thompson 😂.