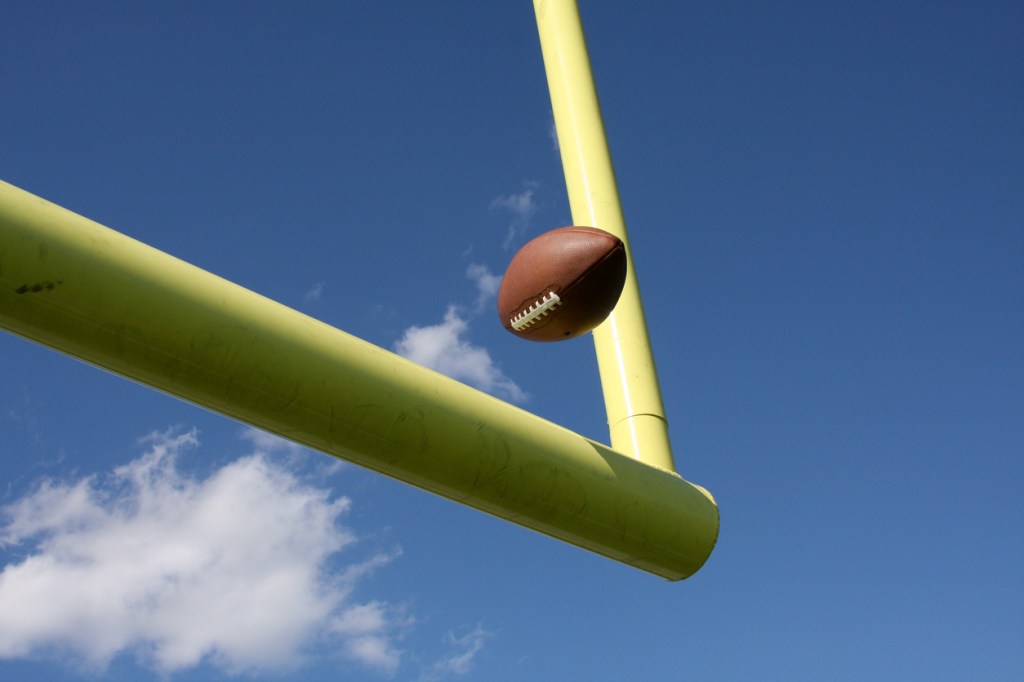 The Rutgers Scarlet Knights football team has a new starting kicker by the name of Jude McAtamney. His journey to this point has certainly been unique. Jude was a professional Gaelic Football prospect who was meant to be playing pro ball in Australia until he was unable to get into the country.

Now, he’s left his town in Ireland to come and play College Football. And his journey began after seeing punting prospect David Shanahan become the first Irish athlete to accept a college football scholarship in the USA during the early days of the pandemic.

Up to that point, Jude McAtamney knew of American-style football from the NFL but had never given it a try. He was a top Gaelic Football prospect which is a sport that also involves kicking footballs through the uprights. So he literally went on eBay and purchased 3 leather footballs and a kicking tee to hold them and started practicing out of curiosity.

According to a recent feature on Jude McAtamney via Brian Fonseca at NJ.com, Jude was set to travel to Melbourne, Australia to start training and further his Australian Football/Gaelic Football career. But due to pandemic-related travel restrictions, non-citizens were barred from entry.

The solution was then to send the Irish kicker to work with a man named Tom Hackett in Salt Lake City. Here is Tom’s assessment of Jude McAtamney in the early days:

“He was talented, he had a strong leg, but he barely even knew how many steps backwards and how many steps over to take to line himself up for a field goal. It was about starting from the basics and going from there. But he was eager. You could tell when you looked at him kicking and when you spoke to him. He stared you right in the eyes and tried to take as much as he could. He was a competitive man. He was ready to get after it, no question.”

One thing led to another, a Division II school in North Carolina came calling. He’d play 9 games at Chowan in the 2021 season but then entered the transfer porta. Jude eventually made it to Melbourne, Australia for training but at this point he’d already elevated himself to ‘elite’ in the eyes of the CFB kicking world.

Mark Hall was Jude McAtamney’s coach at DII Chowan University and immediately knew he had an incredible talent on his hands. He’d tell NJ.com “Tthe kid got off the plane and went out and kicked on his own and was hitting 65-yard field goals like it was nothing. It was like ‘this kid should not be at Chowan.’”

Nailing three from 50 yards back home in Ireland:

Here’s Jude McAtamney nailing a long one in a game during the 2021 season:

Kicks from 55, 60 and 65 yards consecutively… work on the run-up really paying off. pic.twitter.com/M6kwnEJKWn

Working the other direction, in descending order:

Currently, Daniel Whelan is a punter on the New Orleans Saints. He’s the first Irish player in the NFL since a placekicker was drafted in 1977. It remains to be seen if Jude McAtamney will make it that far but he’s already worked his way to Rutgers and the sky’s the limit for him at this point.

If you are interested in Jude’s story, I’d definitely encourage you to check out that full article on him over on NJ.com by following the links above.