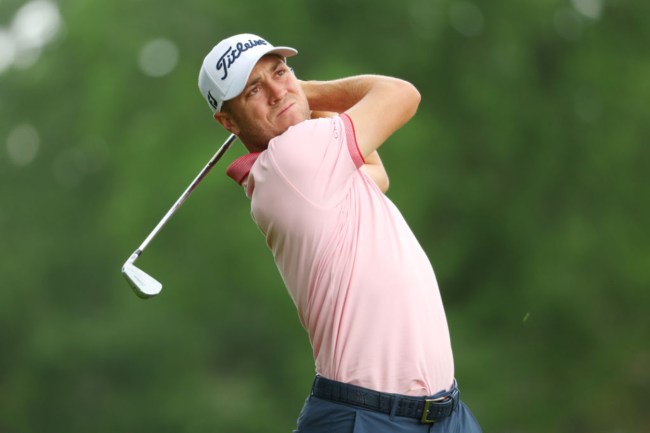 LIV Golf is a disruptor of everything we’ve ever known about professional golf. Only time will tell just how big of a disruptor the Saudi-backed circuit will be, but it’s certainly thrown some strong punches that have landed on the PGA Tour.

With the likes of Dustin Johnson, Phil Mickelson, Brooks Koepka, Bryson DeChambeau, Patrick Reed, Matthew Wolff, and others jumping ship from the PGA Tour, those in the golf world are forced to pay attention, even if they’re shouting “sportwashing” every chance they get.

As LIV Golf flashes its blank checks and continues to poach big-name players, the PGA Tour has had to directly respond by changing the way it operates and promising bigger purses moving forward, which all-in-all is a good thing.

LIV Golf is hurting the PGA Tour but also helping it in a bit of a backward, forceful way if you look at it from a certain lens.

Justin Thomas On How LIV Golf Has Hurt Him, Other PGA Tour Players

What about the actual players on the PGA Tour, specifically the ones carrying the most water for it, someone like Justin Thomas, how has he personally been affected by the LIV Golf disruptors?

He explained on the No Laying Up podcast how he’s been “hurt and betrayed” by LIV Golf.

“It hurts our Tour, and it hurts us,” Thomas explained.

“To me, that’s where a little bit of the betrayal and upsetting and sad feelings come from.”