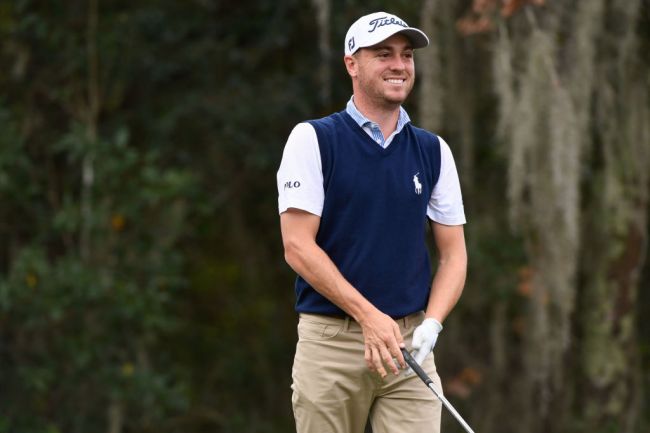 Phil Mickelson will be at the Ryder Cup at Whistling Straits at the end of September, but not as a player. Lefty will be a vice-captain for Team USA, but that didn’t keep Justin Thomas from playing a prank on some golf fans about Mickelson making the team.

JT joined PGA Tour Radio earlier this week and explained that he and the rest of Team USA’s automatic qualifiers went to a team dinner in downtown Atlanta during Tour Championship week.

While leaving the restaurant with Bryson DeChambeau and Collin Morikawa, the trio passed a group of people who shouted “good luck this week, guys.” This is when Thomas decided to have his fun with the fans.

As they passed the group of fans, Thomas said rather loudly to DeChambeau and Morikawa “I can’t believe we’re picking Phil! What do you guys think about that?”

“I couldn’t help myself,” Thomas said. “I said it loud enough for them to hear … and all six of them turned around and looked at us, and I’m like, I really hope that that’s on the internet by tomorrow. I couldn’t help it; it was just sitting on a tee for me and I couldn’t let it go.”