Bryson DeChambeau Chirps Justin Thomas On Instagram, Ends Up Getting Roasted Himself 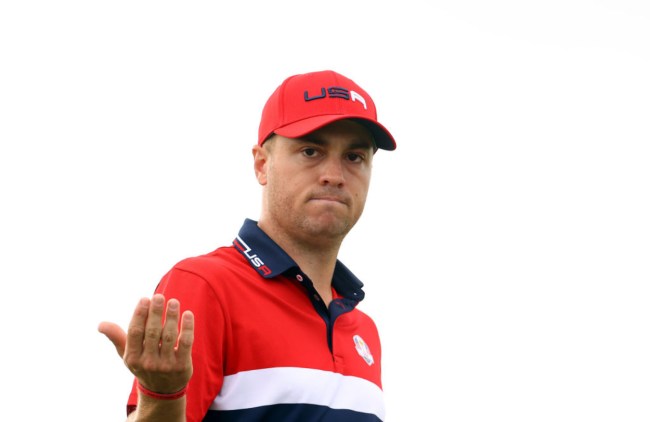 It’s becoming a trend that anytime a PGA Tour player posts a workout video or a video of them working on swing or ball speed, Bryson DeChambeau can’t resist from commenting.

So, when Justin Thomas shared a video of him working out to his Instagram, DeChambeau couldn’t resist chirping him in the comments.

The thing is, DeChambeau isn’t the best trash-talker, and JT offered up the latest example of that by roasting DeChambeau.

DeChambeau asked JT if he had hit 180 ballspeed yet with a laughing emoji. 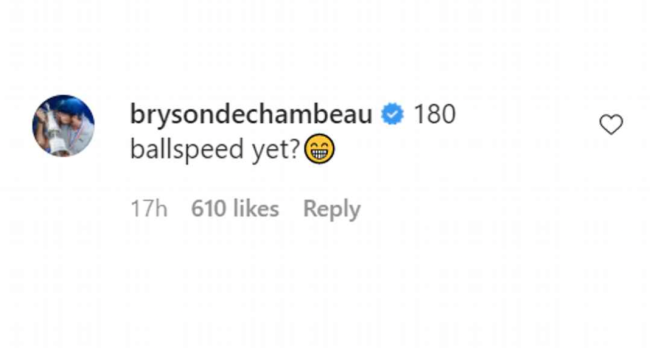 Thomas wasn’t going to ignore DeChambeau’s comment, so he took a dig at Bryson’s short game, writing “ehhh a few times, I’ve spent too much time on my short game, you should give that a try!” 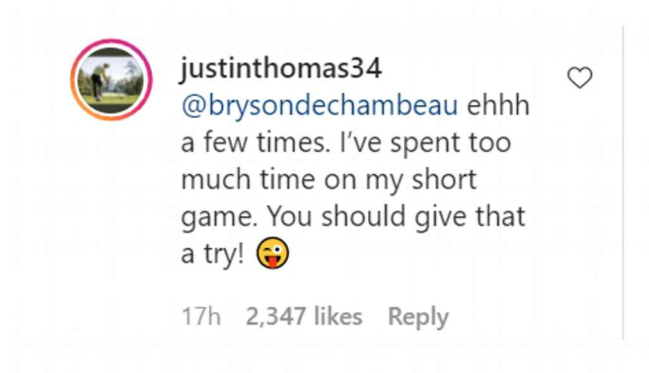 While it’s not the most thrilling trash talk that’s ever taken place, it’s still entertaining to see two of the best golfers on the planet trade jabs on social media.

As for JT’s comment about DeChambeau practicing his short game, he has a point.

DeChambeau may drive the ball further than anyone else on the PGA Tour, but he finished 146th on Tour in strokes gained: around the green.