Justin Thomas Supports PGA Tour’s New Player Impact Program, Thinks There Are Two Players That Should Automatically Be On The List Of Winners 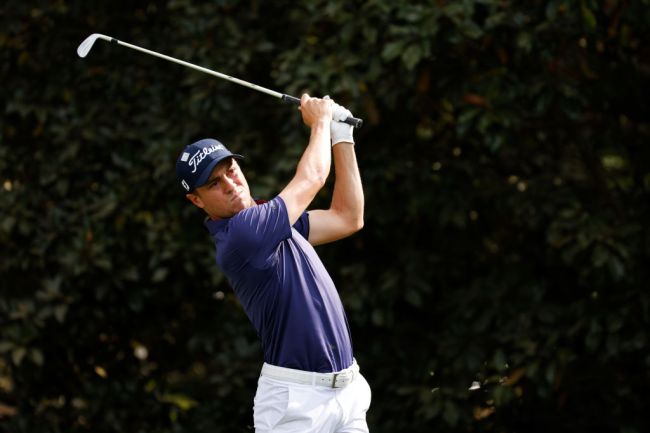 As news of the PGA Tour’s new Player Impact Program has had about a week to marinate, we’ve gotten mixed reviews from Tour players about the whole idea of a $40 million bonus pool awarded to the most popular and influential players in the game.

Justin Thomas is someone that supports the new bonus program, and he should. JT is a player that will most likely be among the Top 10 most popular players in the game for years to come, so he’ll be receiving some sort of bonus at the end of each season.

Having said that, Thomas isn’t going to let this affect anything inside the ropes.

“I’m not going to pay any attention to it. I mean, I’m not — obviously it would be great to be the most popular, if you will, but I’m not out here for a popularity contest, I’m out here to win golf tournaments and win as many as I possibly can, Thomas told the media at the Valspar Championship. If I play good golf, I’ll do just fine on that program, and that’s the main priority.”

Thomas also made it a point to say that Tiger Woods and Phil Mickelson deserve to be on the list. No two golfers have done more for golf from a money standpoint than those two, and even though Woods’ future is up in the air and Mickelson is nearing 51-years-old, Thomas believes they should be rewarded with this new program.

“The reason why we are where we are is because of a certain couple people kind of in each generation and each era, whatever you want to call it, and they’re definitely a huge part of that.”

When the news about the Player Impact Program was first reported, not only was it obvious that it was a response to the looming Premier Golf League, but that Woods would hold onto the top spot on the rankings until he officially steps away from the game, and rightly so.