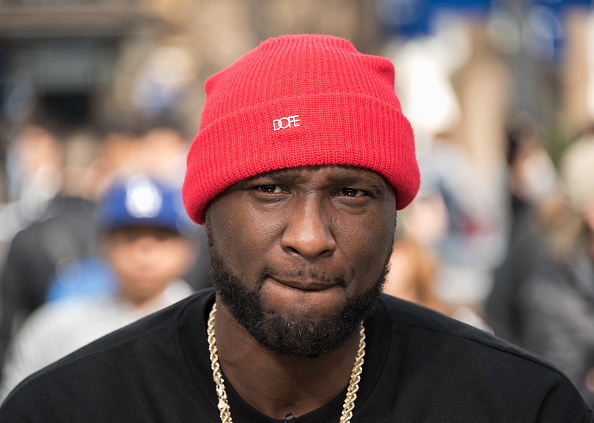 Lamar Odom has lived a wild life and for the past year the NBA former NBA star who had a near death experience after overdosing in Las Vegas brothel a few years ago has been hyping up his autobiographical tell-all book ‘Darkness to light’ that is expected to be published early in 2019.

“I have a book coming out, an autobiography about my life,”

“[The book will cover] everything. Everything. It’s a free-for-all,” the onetime Miami Heat player reveals. “[I’ll be] open about everything that’s been going on in my life, about the past.”

“All of it,” an Odom insider dishes.

According to a new article in this month’s Life&Style magazine the Kardashians are very worried that Lamar Odom is going to reveal some deep,dark family secrets in the book.

Life&Style magazine via @ In Touch

L“Lamar doesn’t just know Khloé’s darkest secrets. He could write hundreds of pages on the dirt he has on Kris, Kim, Kourtney, and Rob, too,” He honestly thinks they’re all disgusting, and the entire family has gone into panic mode over what Lamar might reveal.”

Apparently Kris Jenner is especially worried about what would come out in the book.

That said, the source noted that no family member is as shaken up as Kris. “She’s worried Lamar will disclose that she secretly kept in touch with him after the split.” Say what?! “Khloé would hit the roof if she learned about her mother’s betrayal and it would cause a huge rift between them.”

As of now, there’s no telling what Lamar’s book will actually include. However, Khloé and Kris’ worry might just be entirely justified. After all, the pro-athlete made it clear earlier this year that he’s not holding anything back.

2019 seems like it’s going to be a big year for Odom. Not only is he releasing his book but he’s going to be playing in Ice Cube’s Big 3 next summer.