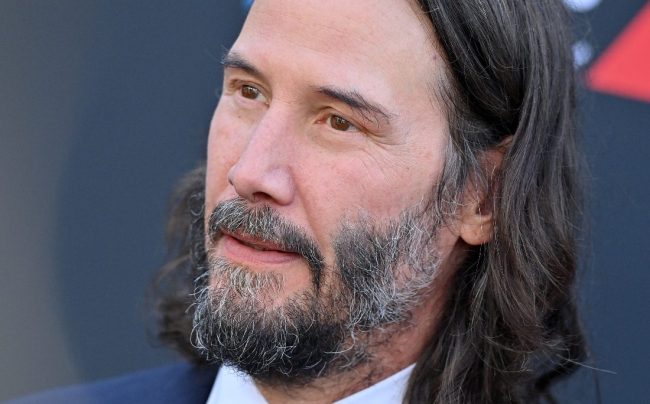 Okay, so pretty much everyone loves Keanu Reeves. He was one of the most popular actors in the 1990s and his fame took off after The Matrix franchise dominated the box office. Since then, he’s recaptured the hearts of moviegoers with the John Wick franchise taking the world by storm. However, it sounds like Reeves used to be quite the athlete back in the day, as former athletes and coaches claim he could have played college football.

Keanu Reeves Was Good Enough To Be A College Football QB

The Athletic interviewed a plethora of people who have worked with Keanu Reeves in the past. Some were former actors and stuntmen, while others are former NFL players and coaches. Reeves has a fair share of films where he plays as an athlete and it sounds like his skills were actually legitimate. Here’s what Rick Neuheisel, former UCLA football coach had to say about the John Wick actor when he was preparing for the film “Point Break”.

“He was going to be an FBI agent that was a former All-American quarterback trying to infiltrate this surf group, and there was going to be a beach football scene and he has to look like he is playing football. Could I teach him some basics? I said: “I’d just seen Bill and Ted’s Excellent Adventure, I’m all in.'” From there, the former college football coach was impressed with Keanu Reeves. However, T.J. Rubley, a quarterback coach hired to help with the film “The Replacements” believes Reeves was good enough to play at the college level.

“Truth be told, when Keanu was done, he could drop back, he could throw just about every throw on the route tree. He probably would have been recruited by Division II or Division III (schools) out of high school.”

So there you have it. Keanu Reeves could have played college football and then turned around and kicked butt as John Wick. Check out the rest of The Athletic’s article, as it has multiple stories about everyone’s favorite actor.