Kellen Winslow Jr.’s Former Teammates Reveal Disgusting Sexual Habits That Made Him A Nightmare To Share A Room With 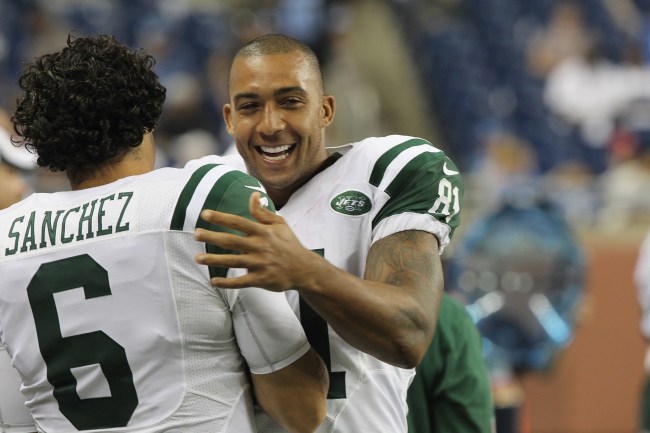 Kellen Winslow Jr. is going to jail for a very long time, and given his post-NFL rap sheet, being locked away from the general public is the best case scenario for everyone.

The 35-year-old former tight end was charged with 12 criminal counts, including seven felonies, stemming from five different accusers. He was convicted of raping a homeless woman, exposing himself to a 59-year-old woman while she was working in her garden, and making lewd gestures to a 77-year-old woman at the gym. The married father-of-three has also been charged with raping two other women, and last summer, police accused Winslow of breaking into the homes of an 86-year-old and a 71-year-old with intentions to rape them.

It’s all fucking revolting, and an extensive piece by Sports Illustrated reveals that warning signs of Winslow’s disturbing behavior date back to his nearly decade-long career in the NFL.

Two officials from the Cleveland Browns organization, where Winslow began his career, recall an incident in which Winslow’s Hall of Fame father was at the facility for a video spot with his son, a recent first-round pick.

Pictured: Winslow and his wife, Janelle, who he married in 2006. 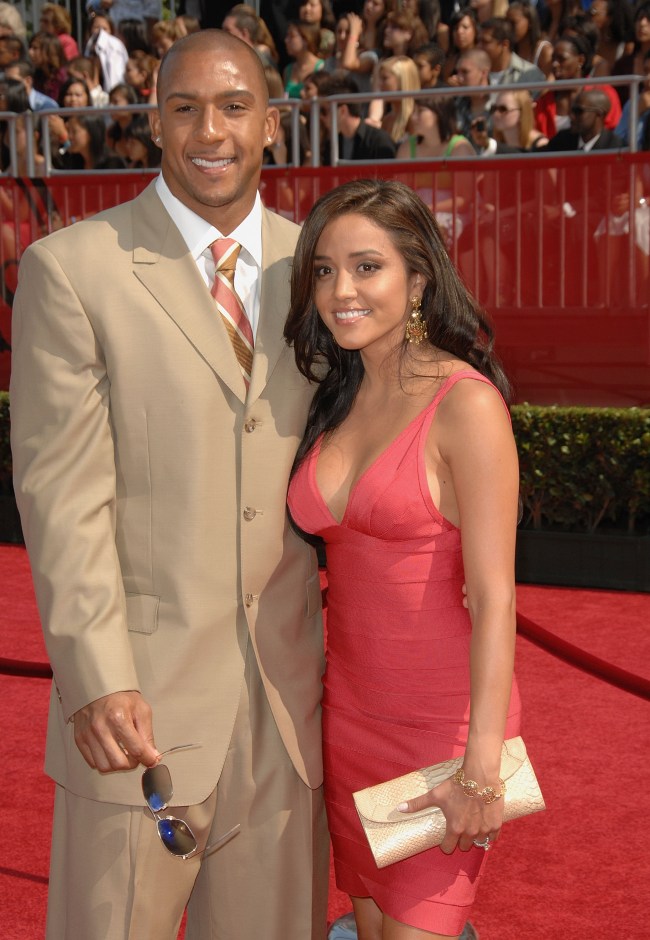 During his career, Winslow earned the reputation of being a “compulsive masturbater and pornography enthusiast,” according to two teammates and three former team officials.

During road games when the team stayed at a hotel and had a curfew, assistant coaches who performed bed checks reported on multiple occasions finding Winslow watching pornography. When pornography became widely available on mobile phones, he often watched it on his smartphone during meetings, the two former teammates said (nowadays, such sites would typically be blocked by the building WiFi). Teammates begged out of shared hotel room assignments with Winslow because he watched pornography and masturbated openly, with no regard for who was in the room, a teammate and an official said. Romeo Crennel, former Browns head coach, and former Browns assistant Terry Robiskie made efforts to mentor Winslow and impress upon him expectations of appropriate behavior, according to the officials, especially once Crennel became aware of a road-trip roommate’s pleas for a new assignment. The advice, apparently, didn’t get through. Later on in his career, after being sent to Tampa Bay via trade, Winslow acquired a life-sized silicone mold of a woman’s torso—complete with vagina and anus—to bring with him on road trips, according to one former assistant coach.

The sources interviewed adamantly claimed that they never witnessed Winslow be aggressive toward any woman in his career, although he would openly brag about cheating on his wife with one-night stands on road trips consistently.

“He was infantile, just very transparent,” said one official. “With Kellen, everybody knew what he was about: video games and f—ing.”

During the early stages of the investigation, police served a search warrant for Winslow’s home and found internet pornography search history involving “elders.”

People in Winslow’s inner circle say he’s “not the same person” in the years been away from the game. Two sources close to the family claim Winslow’s mood shifts between lethargy and anger. His defense is also learning on the #MeToo movement over-extending to fleece men like Winslow for money.

While it’s yet to be determined how long the former first-round pick will go to prison, it’s safe to say he should get very comfortable behind bars.