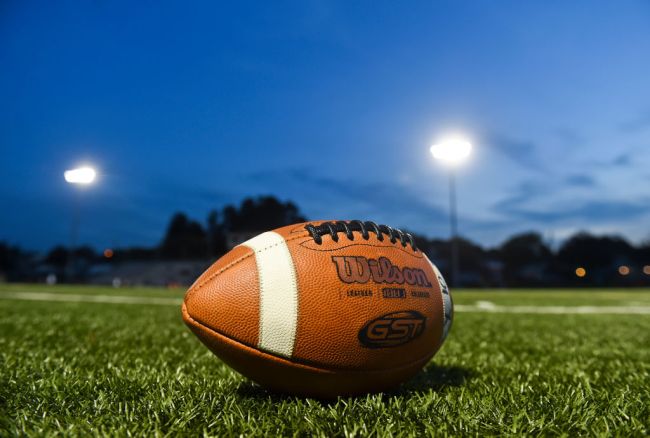 Students in Kentucky are being offered a “do-over year.” A bill that passed in the state senate on Tuesday allows students to repeat a grade or to supplement the classes they’ve taken, after the COVID-19 global pandemic disrupted their learning over the past year. The first version of the bill allowed only high school students to repeat a year, but the Courier-Journal recently reported that it was expanded to all students in Grades K-12.

In addition to the academic year, the bill grants all seniors an extra year of athletic eligibility and allows them to return for a fifth season if they are 18 or younger on August 1, 2021.

The NCAA has already decided that it will not count the 2020-21 season toward eligibility and granted a blanket waiver for its athletes, but Kentucky is the first state to do so on the high school level.

For this bill to be enacted, it will need to next clear the House Education Committee and the full House before being signed by Governor Andy Beshear. The expectation is that it should go through. If/once it does, local school boards will then decide if they will grant the additional years. The legislation requires blanket approval by each district— either all of the students will be approved for extra time, or none of them will.

It is unclear at this time how much the COVID-19 relief measure would cost school districts, and there is a concern about overcrowding of classrooms as Kentucky faces a teacher shortage. Extra students would also impact the district attendance figures that are used to determine state funding.

In regard to athletics specifically, the sports world has mixed reactions, but they are primarily negative.

Yes! Great for those kids that may wish to do so! https://t.co/rECZmhmRng

This is like the West Monroe dream lol https://t.co/9AaUir5oUZ

this is a really bad idea on many levels https://t.co/ihcM02E5Vt

Everyone I’ve pitched this to in the Midwest says it’s problematic.

But I think this should be considered for any senior, period. If a kid doesn’t feel ready to move on after this year – and wants to participate in athletics, or a school musical or club they love, let them. https://t.co/hhHFc3LUUK

If the bill does pass, which it looks like it will, Kentucky high school sports are about to get really interesting.