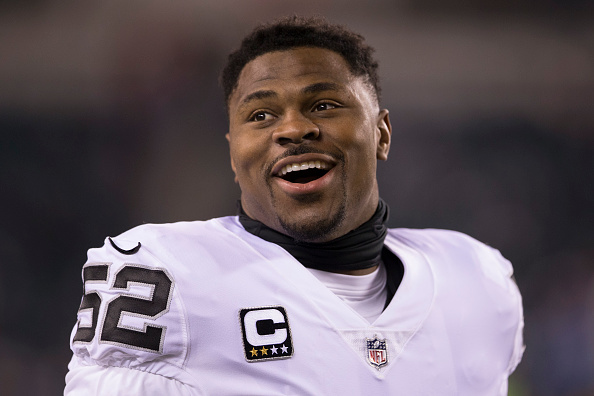 This afternoon the Oakland Raiders decided to trade star defensive player Khalil Mack to the Bears because they didn’t want to pay him.

Bears get: Khalil Mack, a 2020 second-round round pick and a conditional 2020 fifth-round pick.

So Bears get back second-round pick, too

The Bears went on to make Mack one of the highest paid players in the league.

The trade was quickly panned by NFL journalists who mocked Jon Gruden for the move.

Khalil Mack is one of those players you just do not trade for any price. You will never quite replace his rare ability to wreak havoc on the QB. Foolish move by Jon Gruden. I loved Mark Davis bringing back Gruden. But looks like that move just got undercut and disqualified.

If you're an NFL GM and you're not actively trying to exploit Jon Gruden while you still can, what are you waiting for?

Gruden trading Mack will go down as one of the worst personnel decisions any team has ever made in recent NFL history.

The trade was so bad that someone attempted it on Madden and it got rejected.