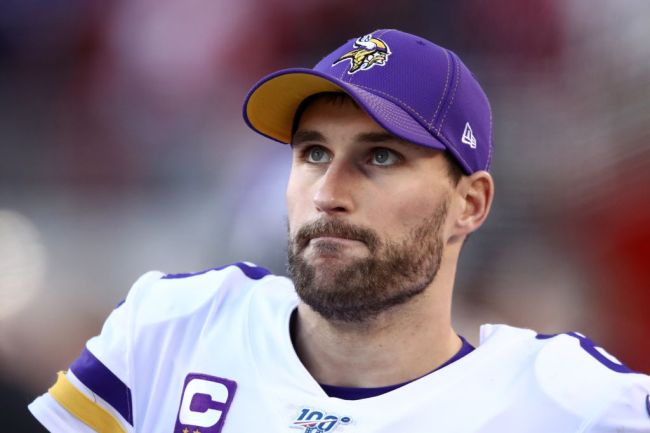 We’re a little over a week away from the start of the NFL season and it’s safe to say it’s going to be very interesting to see what transpires in the opening weeks when you consider the fairly lax approach the league has decided to take compared to other organizations that opted to turn to some comparatively drastic measures to finish out a year that came to a screeching halt back in March.

The NFL had the luxury of having months to figure out a gameplan in regard to promoting safety and declined to follow in the footsteps of the NHL and NBA by harnessing the bubble approach, an experiment that has proved to be a resounding success. However, it will be conducting one of its own by being the first of the Big Four leagues to allow fans to attend games in person (although they may have to sign their life away for the privilege of serving as a human lab rat).

When you consider many of the preeminent experts who have devoted their lives to studying the nature of the threat that sparked the pandemic have routinely been hesitant to decisively predict how things will play out, it seems fairly pointless to speculate about what’s going to happen, as there are plenty of hypotheticals that could come to fruition but only time will tell if the NFL manages to set an example other leagues can eventually follow or becomes the poster child for what not to do.

Last month, an unnamed coach said he believes it’s only a matter of time until someone on an NFL team—whether it’s a player, a coach, or some other personnel—will die as a result of contracting COVID-19, and based on what he had to say while chatting with NFL Network’s Kyle Brandt on the 10 Questions podcast, it appears Kirk Cousins is cool with being that person if he happens to succumb to the illness.

Around the 12:55 mark of the conversation, Brandt had the Vikings quarterback rate how concerned he is by asking, “If 1 is the person who says, ‘Masks are stupid, you’re all a bunch of lemmings’ and 10 is, ‘I’m not leaving my master bathroom for the next 10 years,’ where do you land?”

Cousins made it very clear he falls all the way to the left of that particular spectrum, saying:

“I want to respect what other people’s concerns are. For me personally, just talking no one else can get the virus, what is your concern if you could get it, I would say I’m gonna go about my daily life. If I get it, I’m gonna ride it out.

I’m gonna let nature do its course. Survival-of-the-fittest kind of approach. And just say, if it knocks me out, it knocks me out. I’m going to be OK. You know, even if I die. If I die, I die. I kind of have peace about that.”

Based on that quote alone, I assume Cousins is going to catch plenty of heat for what appears to be a questionable take but it’s worth noting that he’s talking about the disease in a vacuum, as he stated he’s been more than happy to comply with the safety protocols in place in Minnesota and said he wears a mask out of respect for other people (which is actually their primary purpose).

It’s also worth pointing out that the CDC recently released a report that said the vast majority of people who’ve died from COVID-19 had an underlying condition that also contributed to their death. Cousins has remained remarkably healthy since entering the NFL in 2012 thanks in no small part to the meticulous approach the 32-year-old takes when it comes to monitoring every aspect of his health, and while doctors have expressed concerned about long-term damage to the heart, brain, and other organs that people who were perfectly healthy prior to contracting the illness have shown signs of after becoming infected, it’s hard not the blame him for not letting anxiety concerning a worst-case scenario dominate his life.