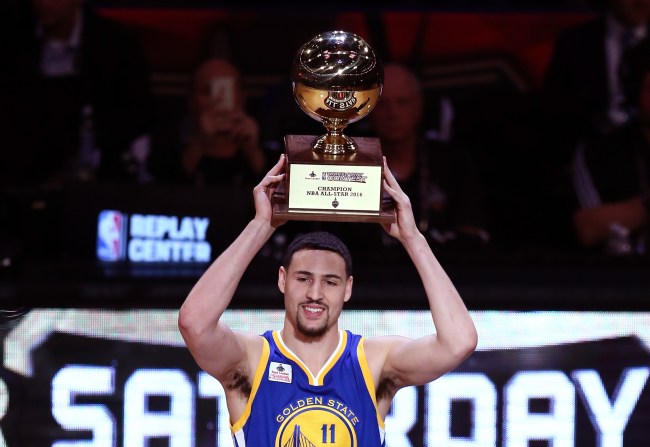 Klay Thompson’s favorite memory in his 29 years of life isn’t winning three NBA titles. Or signing a $190 million extension to play in sunny San Francisco. Or even having sexual intercourse with the exquisite Laura Harrier.

Klay’s favorite memory dates back to 1998 when he was just seven years old.

Back in May, Klay spoke to the media about the first time he met Michael Jordan after the Bulls came to Portland to play his beloved Trail Blazers. Klay’s dad Mychal, who won two NBA championships of his own with the Showtime Lakers, had the hookup and brought Klay and two his brothers outside the Bulls locker room to interact with the most accomplished athlete in the history of the world.

Footage of the interaction has surfaced and although there’s no audio, it’s difficult not to feel the excitement of a young kid meeting a living legend.

A young Klay Thompson and his brothers meeting Scottie Pippen and Michael Jordan in 1998 🐐pic.twitter.com/UFupuTDnoX

This kid would go on to become one of the greatest shooters in the history of the NBA. 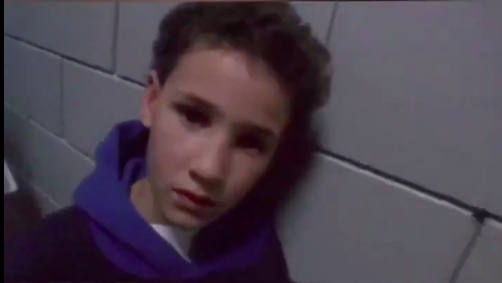 The debate over whether the Warriors at their peak would beat the Bulls at theirs has been debated ad nauseam, but a refresher on just how poetically dominant the Bulls were is good for everyone.

You sure Golden State could mess with these guys?👀 pic.twitter.com/2RAoa1XM7Y