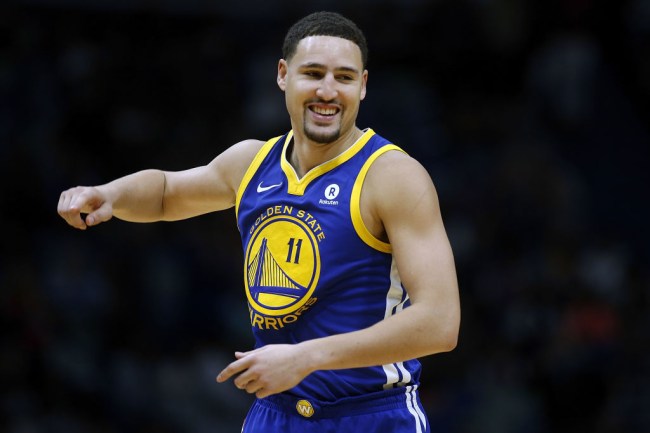 It’s safe to say cellphones have come a long way since coked-out investment bankers started lugging around giant grey bricks in their briefcase in the 1980s, and nowadays, it’s hard to be a functioning person if you’re not carrying a miniature computer around with you everywhere you go.

I hopped aboard the iPhone train around a decade ago and never looked back, but prior to that point, there was a rotating cast of phones that middle schoolers begged their parents to buy for them thanks to the social currency they came with.

Back in the day, I did everything in my power to get my hands on a T-Mobile Sidekick and angled for a BlackBerry almost entirely because it came preloaded with BrickBreaker, and while those attempts were unsuccessful, I did ultimately land another hallowed model: the Motorola Razr.

Every Cool Kid had a flip phone but the Coolest Kids were the ones who rocked the slimmest and slickest of them all and I’ve never felt like I was more of the shit than the day I walked into school with my new prize.

A rebooted version of the Razr is set to drop this year and I would guess there are few people who are more excited for the upcoming release than Klay Thompson.

Last month, the injured Golden State Warrior headed to Washington State to watch his alma mater raise his jersey into the rafters and made some waves when people noticed he was still using a flip phone around 12 years after they stopped being the hottest things in the cellular streets.

At his Cougars jersey retirement and yes, that’s a FLIP PHONE! 🤣

On Sunday, Kerith Burke did some of the hard-hitting journalism the world needs more of when she asked Thompson about his choice of electronics and reported he told her he exclusively uses a flip phone.

Klay confirms he only has a flip phone. For real.

It’s not entirely clear what kind of flip phone he uses, but when you consider this is the same guy who admitted his mom still buys his clothes for him, I can only assume it’s one of the ones that only has two buttons that allow you to call your parents or the police.

Finally, I would like to thank Klay for giving me an excuse to remind the world about the video of LeBron James rocking a flip phone of his own when he stopped by Monday Night Raw all the way back in 2003.