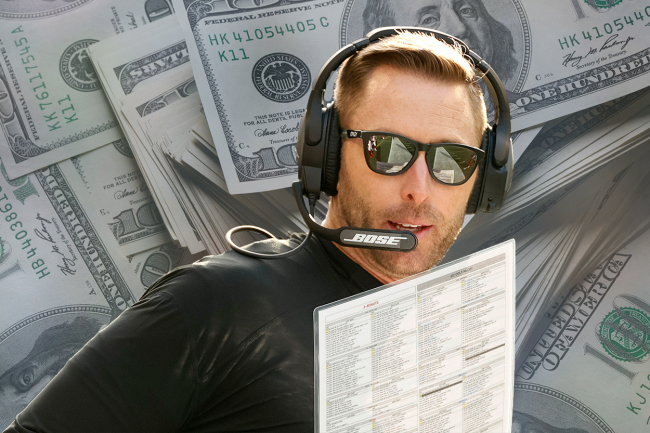 Agents of football coaches are so good at their jobs. The most recent example is with Kliff Kingsbury.

On Sunday afternoon, the University of Southern California Trojans reportedly hired Lincoln Riley to be its next head football coach. Not even two hours later, a report began to circle about the Oklahoma job.

ESPN’s NFL insider Adam Schefter immediately fired off a bombshell. The Sooners are apparently trying to hire Kingsbury as its next head coach.

Oklahoma has targeted Cardinals’ HC Kliff Kingsbury as one of the potential replacements for Lincoln Riley, league sources tell ESPN.

Kingsbury has one year remaining on his contract after this season.

Kingsbury, who played at Texas Tech and coached at Houston, Texas A&M and his alma mater before being hired by the Cardinals, is definitely a target. Of course he is! The same way that Matt LeFleur is a target.

Why would Oklahoma not want to hire Kingsbury? He is a young offensive mind that has a rapport with quarterbacks.

But why would Kingsbury want Oklahoma? Well, he probably doesn’t. To go from the head coach of an NFL franchise that is currently atop the NFC West back to recruiting and all the hassle that comes with the collegiate level makes no sense.

This seems like the work of Erik Burkhardt, Kingsbury’s agent.

Here’s what probably what has happened and is going to happen:

I would be willing to bet the mortgage that this exact scenario unfolds. Burkhardt is working hard for his client, and in turn, himself.