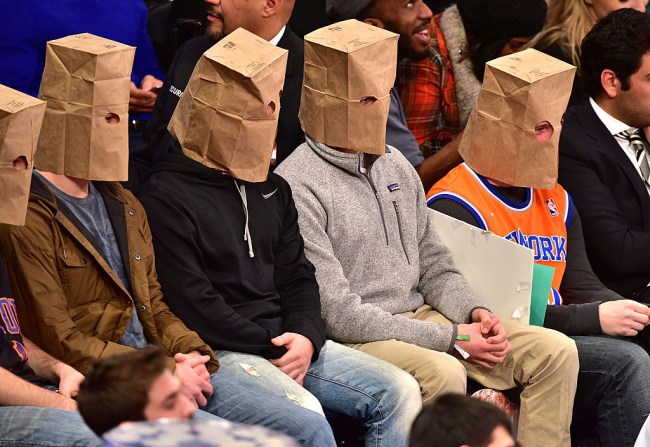 In a way, deciding which sports team to root for is a lot like deciding on your major in college.

You’re usually far too young to understand the long-term implications of a decision that will ultimately result in you sinking a bunch of money into something you might regret investing in— either financially or emotionally— later on in life.

The vast majority of sports fans are indoctrinated to root for certain teams fairly early on in life, and for many people, this fandom becomes a part of their personal identity.

If you’ve ever wondered how the Cleveland Browns still have fans, there’s your answer. 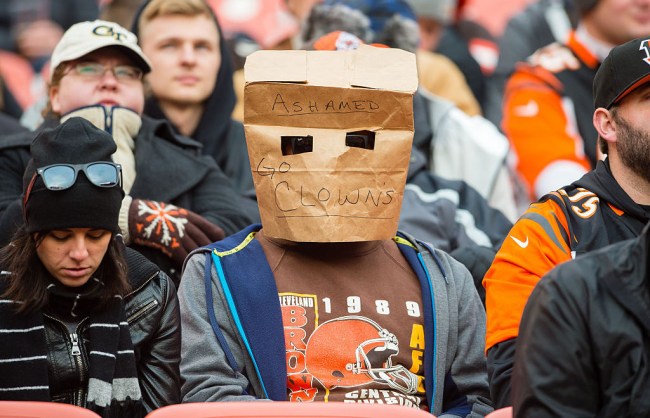 When you declare your allegiance to a particular team, you’re implicitly agreeing to stick with them through thick and thin, but how much emotional abuse can a fan take before they’re forced to reevaluate things?

For one New York Knicks fan, the answer is “17 years worth.”

The Knicks had a nice run in the 90s before entering a death spiral of awfulness after the turn of the millennium. They managed to briefly take back control of the throttle a few years back but they soon relapsed and continue to be decidedly not good at basketball.

After sticking with the team for close to two decades, a fed-up Knicks fan has decided to sever ties with them and seek out a new squad to support.

He’s also decided to make some money along the way by auctioning off his fandom on eBay.

The seller explained his motivation for leaving the Knick’s in the wordiest item description I’ve ever come across, but here’s what you’ll get if you feel like dropping thousands of dollars (the top bid at the time of this writing is $2,750) to add one more person to your basketball team’s fanbase.

What is included in bidding on my new fan-hood? I will honor the team of your choosing and be a fan. What does that entail?

It’s nice to know the money is going toward a good cause.