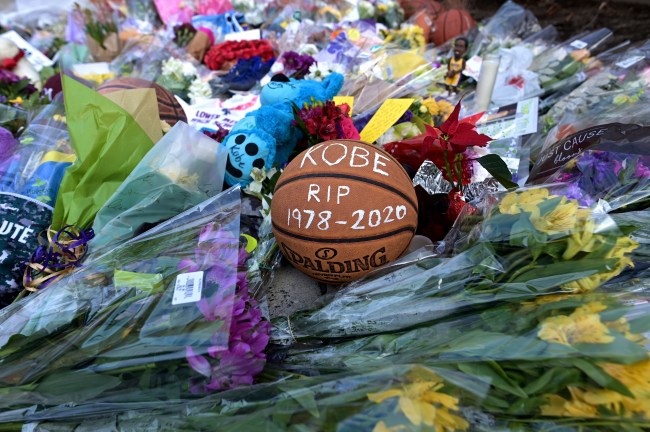 As the world tries to come to terms with how something as inconsequential as a foggy day could end the lives of nine people–including one of the most revered icons in sports history–we’re reminded that even the seemingly infallible are not.

There is very little to ease the collective ache of a legend, father, and husband gone too soon, but Kobe’s stated acceptance with death provides a slither of comfort in a tidal wave of grief.

While appearing on The Jump, NBA Hall of Famer Tracy McGrady said that Kobe Bryant used to tell him that he wanted to “die young” and be “immortalized” after orchestrating a career that surpassed MJ’s.

[RELATED: Remembering Kobe Bryant, From A Rival Fan Who Grew Up Despising Him]

In a retrospectively haunting interview with The Ringer shortly after his retirement in 2016, Kobe’s candid comments about death seemed to support McGrady’s claim.

What’s your relationship with death?

It’s a comfortable one. It’s an understanding. You can’t have life without death. Can’t have light without the dark. So it’s an acceptance of that. When it came time to decide whether or not I should retire, [it was] really an acceptance of that mortality that all athletes face. And if you combat it, you’ll always have that inner struggle within yourself. … So … I’m comfortable with it.

It’s difficult to treat these words as gospel since it seemed in Kobe’s Second Act, he was extracting enough peace and fulfillment from being a dad to his four daughters, and a coach to the late Gigi. While it’s difficult to think about his last moments with her, it’s not hard to imagine Kobe was a comforting father until the end. 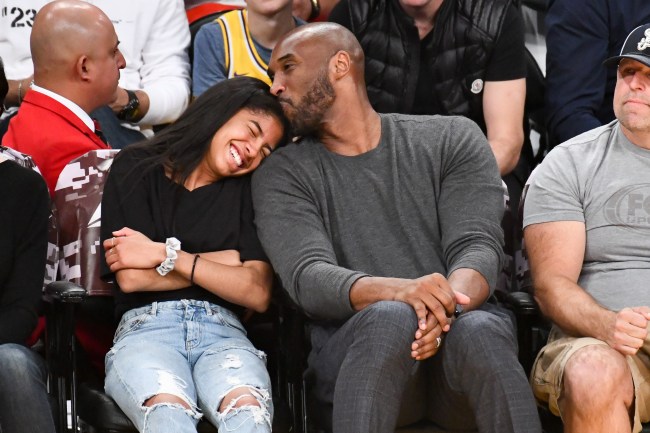