Pilot In Kobe Bryant Crash Thought Helicopter Was Ascending When It Was Actually Descending, NTSB Says 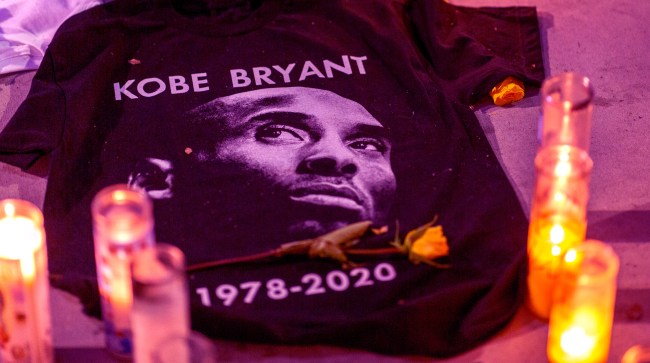 Ara Zobayan, the pilot of the helicopter that crashed and killed Kobe Bryant, himself, and seven other passengers, reported that the aircraft was ascending when it was actually descending for the ground, according to federal documents.

The pilot radioed to air traffic controllers stating that he was climbing to 4,000 feet, but in reality, he was taking the helicopter toward the hillside it crashed into, according to ESPN.

“Calculated apparent angles at this time show that the pilot could have misperceived both pitch and roll angles,” one report stated. “During the final descent the pilot, responding to [air traffic control], stated that they were climbing to four thousand.”

John Cox, an aviation safety consultant, said the helicopter’s erratic flight path — the aircraft slowed, climbed, then banked to one side while sinking rapidly — are telltale signs of a pilot becoming disoriented in conditions that make it hard to see terrain or the horizon.

The National Transportation Safety Board (NTSB) said that there was no sign of engine failure and that the chopper’s rotor was spinning at about 184 mph before it hit the ground. According to the report, Zobayan texted a group of people overseeing the flight that the weather looked ‘ok’ and the man that booked the flight, Richard Webb, agreed. The crash occurred amid some rather thick fog.

NTSB interviewed four current and one former pilot for Island Express Helicopters and one comment stated the company didn’t have a ‘real safety program.’