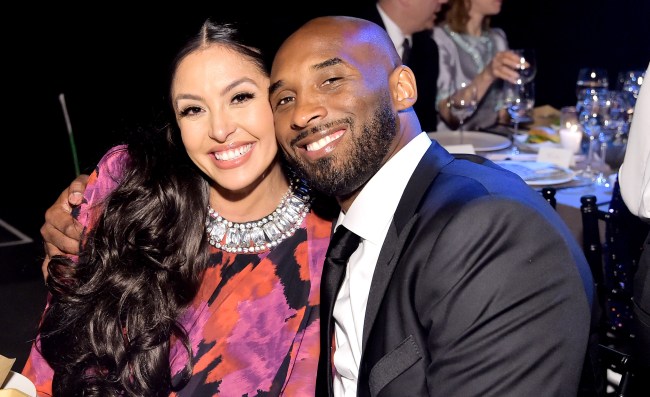 Vanessa Bryant has reportedly filed a wrongful death lawsuit against the helicopter company tied to the tragic death of her husband Kobe and daughter Gianna seeking ‘hundreds of millions’ of dollars in future lost earnings. Kobe’s accident occurred in January and Vanessa reportedly filed the lawsuit the following month.

According to legal documents obtained by The Blast, Vanessa is accusing the pilot of being reckless and suing the company for negligence stating the pilot “failed to use ordinary care in piloting the subject aircraft.”

The documents also revealed that the pilot’s family intends to file a motion to transfer venue outside of Los Angeles county on grounds of an impartial jury.

Vanessa recently filed a lawsuit against the LA County sheriff department in May for unauthorized sharing of crash site photos.

Kobe, his daughter GiGi, six other passengers and the pilot passed away on January 26, 2020, after his personal helicopter crashed in Calabasas, California. Bryant was on his way to a travel basketball game with his daughter.

They were traveling in a Sikorsky S-76 helicopter, which was built in 1991. The aircraft is registered to the Fillmore-based Island Express Holding Corporation.