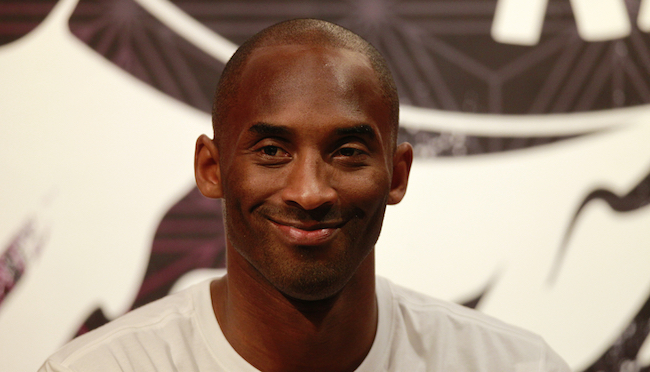 By most people’s standards, Kobe Bryant was pretty good at basketball. He kicked off his career by smoking clowns at UCLA on the basketball court, and over the course of his 20 years in the NBA, Bryant led the Los Angeles Lakers to five championships (earning four Finals MVP awards in the process) and was selected to the All-Star Team 18 times. He also mastered the art of trash talking and death staring during his time in the league, because there’s basically nothing Bryant can’t do.

If you need more proof, you don’t have to look any farther than his most recent achievement: an Oscar nomination. The finalists for this year’s Academy Awards were announced on Tuesday morning and Bryant reacted with disbelief after Dear Basketball was named as one of the five videos that will vie for the title of Best Animated Short during the ceremony on March 4th.

What?? This is beyond the realm of imagination. It means so much that the @TheAcademy deemed #DearBasketball worthy of contention. Thanks to the genius of @GlenKeanePrd & John Williams for taking my poem to this level. It's an honor to be on this team. #OscarNoms pic.twitter.com/M2joyk9D1V

Bryant teamed up with animator Glen Keane— who has worked on a number of classic Disney films— as well as legendary composer John Williams earlier this year to narrate and produce a short film based on a poem he wrote for The Players’ Tribune (a piece that made former teammate Shaquille O’ Neal react with disbelief) before he hung up his jersey in 2016. Bryant has apparently taken up drawing in his retirement in order to keep himself busy, so the short was a natural next step.

If you have five minutes to spare, you can watch the goose-bump inducing video here.