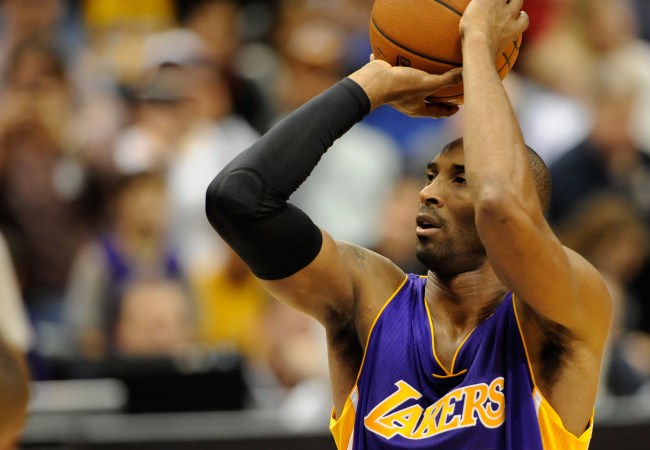 Kobe Bryant’s death, along with the eight other victims, has shocked the entire world. While everyone knew that the five-time NBA champ was one of the best players in history, his impact extended way beyond just his hoops skills. Whether that was his drive and determination, his Mamba Mentality, or just the way he helped others in ways most of us never even knew about, Bryant was a light that impacted millions in unique ways. It’s why this tragedy is hitting people so hard.

Given the shocking news about the helicopter crash that killed the nine victims, there have been a lot of people wondering if the media did its duty in using journalistic integrity when it came to reporting about it. While TMZ was the first to break the devastating news, many followed with false reports of other passengers, how many passengers and other information that seemed to be speculation more than fact, just hoping to be “first” to get eyeballs. It’s terrible, and the media needs to do better when it comes to serious incidents like Kobe Bryant’s death.

While there’s been a lot of criticism pointed towards the media and the handling of reporting — with some wondering if TMZ broke the story prior to the victims’ families even knowing — it seems like that wasn’t the case. In fact, ESPN’s Ramona Shelburne spoke about the tragedy and reported that the Lakers’ team plane, which was flying from Philadelphia to L.A., was actually alerted of Bryant’s passing about an hour before the public knew. Take a look below to see her report (which starts at the 3:57 mark).

If Shelburne’s report is true — and let’s hope it is for all those families affected — then it means the Lakers were notified from Kobe Bryant’s manager about his death, which, presumably, also alerted Kobe’s wife, Vanessa, about the loss of her husband and teenage daughter. That’s no easy pill to swallow, and it’s unimaginable what she’s going through right now; but here’s to hoping she didn’t find out via the TMZ article or through other media outlets.

According to TMZ founder Harvey Levin, who has been getting criticism for how TMZ handled the tragedy, Bryant’s “people” let them know about the news, and even gave them permission to publish the sad news — which seems to support Shelburne’s report. Let’s hope that’s the case, because, again, if the families of the victims needed to find out and read conflicting reports about their loved ones through the media, that had to make the situation that much more difficult.

Regardless of how the media reported the unfortunate Kobe Bryant death, it could have been handled differently. But now that it has sunk in and people are reminiscing about his legacy, we’re getting some tremendous stories shared about how he impacted the world.