According To Reports, Kobe Bryant Has Passed Away In A Helicopter Crash 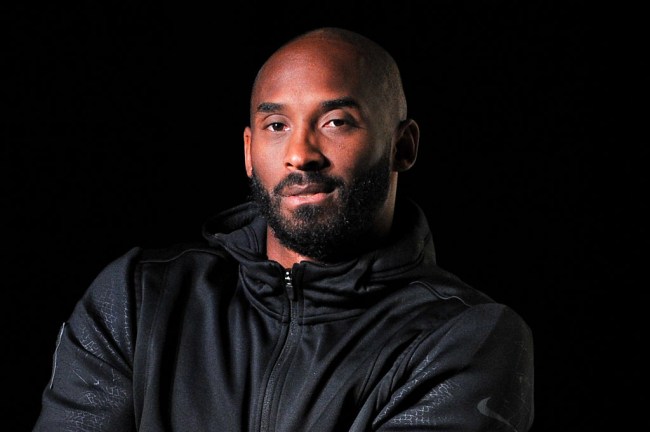 As first reported by TMZ, Kobe Bryant passed away in a helicopter crash in California on Sunday.

BREAKING: Kobe Bryant Has Died In A Helicopter Crash https://t.co/42oINV9ZUU

Kobe was traveling with at least 3 other people in his private helicopter when it went down. A fire broke out. Emergency personnel responded, but nobody on board survived. 5 people are confirmed dead. We’re told Vanessa Bryant was not among those on board.

The cause of the crash is under investigation.Kobe has famously used a helicopter to travel for years — dating back to when he played for the Lakers. He was known for commuting from Newport Beach, CA to the STAPLES Center in DTLA in his Sikorsky S-76 chopper.

KB is survived by his wife Vanessa, and their four daughters — Gianna, Natalia and Bianca and their newborn Capri.

UPDATE: Hours after the initial report, TMZ also reported that Bryant’s 13-year-old daughter, Gianna Maria, was also on the helicopter and passed away.

Bryant, who was just 41-years-old, played in 1,346 career NBA games and won five NBA titles throughout his incredible career with the Los Angeles Lakers before retiring after the 2016 season.

The initial news was later confirmed by ESPN’s Adrian Wojnarowski.

Kobe Bryant is among those dead in a helicopter crash outside Los Angeles, a source confirms to ESPN.

This is absolutely devastating and heartbreaking news. More to come as more details come out about the situation.

Rest in peace, Mamba and GiGi.