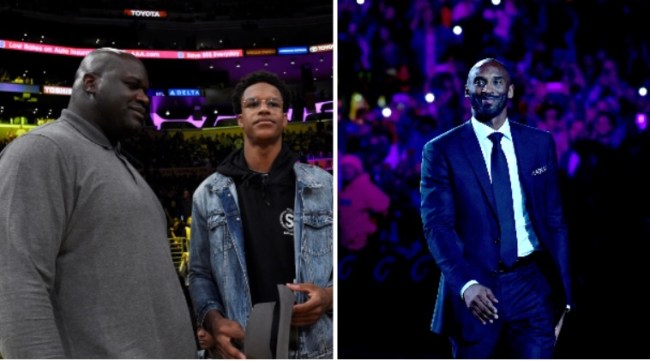 Kobe Bryant touched a lot of people’s lives before his untimely passing on Sunday.

Early Sunday morning at around 9:40 am, Kobe’s helicopter, which carried 9 people, crashed into a mountain after the pilot hard trouble navigating due to a heavy fog in the area.

L.A. weather was extremely foggy Sunday morning, and law enforcement sources tell us even LAPD air support was grounded because of it. Flight tracker data shows Kobe’s chopper appeared to first encounter weather issues as it was above the L.A. Zoo. It circled that area at least 6 times at a very low altitude — around 875 feet — perhaps waiting for the fog to clear.

We know the pilot contacted the control tower at Burbank Airport around 9:30 AM PT, and the tower was aware the pilot had been circling for about 15 minutes. The pilot eventually headed north along the 118 freeway before turning to the west, and started following above the 101 freeway around Woodland Hills, CA.
At around 9:40 AM they encounter more weather — as in seriously heavy fog — and the chopper turned south. This was critical, because they turned toward a mountainous area. The pilot suddenly and rapidly climbed from about 1200 feet up to 2000 feet.
However, moments later — around 9:45 AM — they flew into a mountain at 1700 feet. Flight tracker data shows they were flying at about 161 knots.

Before his tragic accident, Kobe texted Shaquille O’neal’s son Shareef, who has been in the news this week after he decided to transfer out of UCLA, to check up on him at 8:20am on Sunday morning, less than two hours before the helicopter crash.

Literally this morning you reached out to me ….😔 I love you forever unc❤️ I love you pic.twitter.com/3oVgvKKUkm 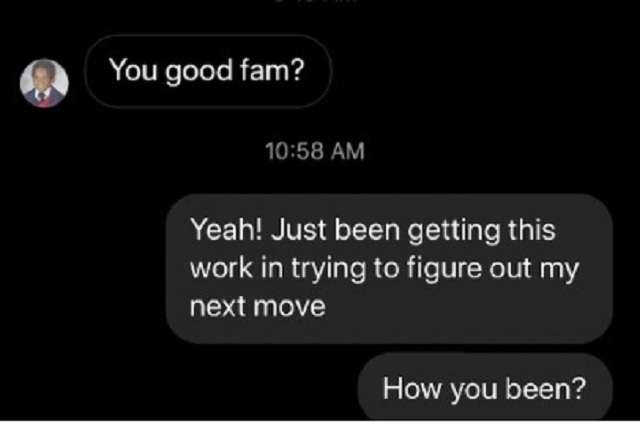 There’s no words to express the pain Im going through with this tragedy of loosing my neice Gigi & my brother @kobebryant I love u and u will be missed. My condolences goes out to the Bryant family and the families of the other passengers on board. IM SICK RIGHT NOW pic.twitter.com/pigHywq3c1

Kobe was so much more than an athlete, he was a family man. That was what we had most in common. I would hug his children like they were my own and he would embrace my kids like they were his. His baby girl Gigi was born on the same day as my youngest daughter Me’Arah. pic.twitter.com/BHBPN5Wq8V