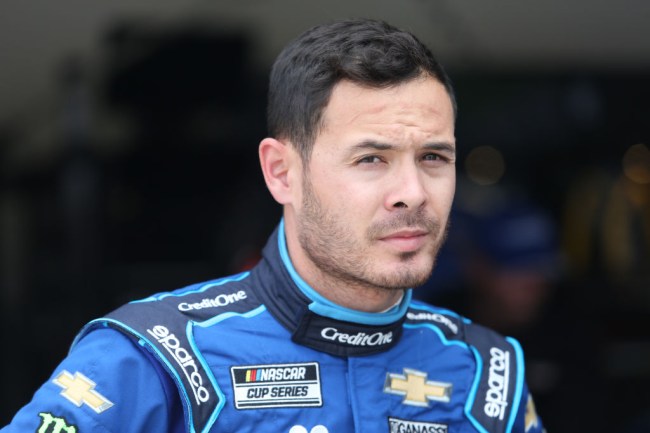 NASCAR driver Kyle Larson used a racial slur during an iRacing event on a live Twitch stream on Sunday. In less than 24 hours following the incident, both NASCAR and his racing team Chip Ganassi Racing suspended him without pay.

Less than 24 hours after the suspension, Chip Ganassi has gone a step further and officially parted ways with Larson.

“After much consideration, Chip Ganassi Racing has determined that it will end its relationship with driver Kyle Larson,” the team said in a statement. “As we said before, the comments that Kyle made were both offensive and unacceptable especially given the values of our organization. As we continue to evaluate the situation with all relevant parties, it became obvious that this was the only appropriate course of action to take.”

Larson posted an apology video to Twitter just after the news of his suspension had been announced:

Chevrolet also initially suspended its relationship with Larson and then terminated it entirely on Tuesday.

It didn’t appear that Larson knew his radio communication was going to all drivers and through the Twitch stream during the event when he used the slur.

With the NASCAR season on hold at the moment, it is unknown just how long Larson’s suspension will be once the season does pick up again.